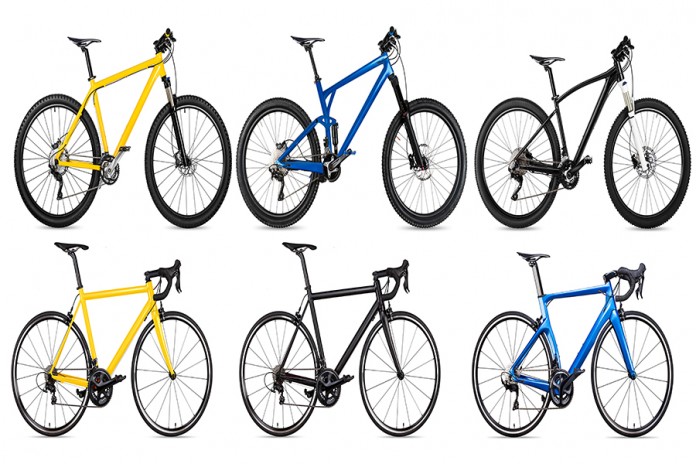 My two oldest sons, now both grown men and fathers themselves, are still admittedly infatuated with various contraptions on wheels. They both own cars and multiple sophisticated bicycles, plus a respectable collection of motorbikes and drones between them. They both enjoy tinkering with their various sets of wheels, and both spend many exhilarating (and often equally strenuous) hours mountain biking through the hills and plains of the beautiful country we are all fortunate enough to call home.

Aside from their mutual love for their pet hobbies and the Holy Land, the two brothers have many other things in common as well. Things like wives, children, occupations, and seemingly ever-increasing expenses.

So when my second son rented an apartment in our neighborhood after making aliyah, he decided to limit his expenditures as much as possible. To that end, he scoured the postings for reasonably priced second-hand appliances and furniture, purchasing good quality but preferably heavily-discounted items whenever possible.

He was therefore able to furnish and outfit his new home very attractively, albeit without breaking the bank. Their couches, dining room table and chairs, closets and bedroom furniture were all bought second-hand, while some of his kitchen appliances were actually obtained for low or no cost whatsoever.

Like her husband, my daughter-in-law is extremely handy (although they are both Jewish!), and she has an incredible knack for home organizing as well as choosing inexpensive accents that pack a punch.

Between the two of them, they managed to take a fixer-upper in the U.S. and magically transform it into a house out of Better Homes and Gardens. And shortly after they sold that home and moved to Israel, they did an incredibly quick and impressive job sprucing up their run-down sorry-looking Israeli rental as well.

The only major downside to all this (other than their fear that the landlord would raise their rent after seeing his newly-transformed and much-improved rental property) is that the oven they worked so hard to clean and kasher remained unreliable and problematic. My son suffered some very uncomfortable (to say the least!) electric shocks while attempting to service it, and in true Murphy style, it had a nasty habit of deciding to play dead on virtually every especially hectic erev Shabbos and erev Yom Tov. After one too many of these poorly-timed occurrences, my daughter-in-law had definitely had more than enough. The time had come to bite the proverbial bullet and buy a new (and hopefully reliable) stove.

Other than the obvious expense, the other sticking point with this decision is that their clunker had one fabulous advantage that my daughter-in-law loved and did not want to give up; it was an extra large 90 centimeter wide European model that allowed her to bake multiple large pans of food in the cavernous oven simultaneously. Now she was hooked on that convenience, and insisted that her new oven likewise be a mammoth 90 centimeter model.

As anticipated (dreaded?) the price tag for that particular upscale and spacious range was over 6,000 NIS! However, my son had no choice but to fork over the big bucks and buy his wife the luxury appliance of her dreams.

And here is precisely where the hashgacha pratis and the lengthy and seemingly unrelated preamble to this convoluted tale converge. In a perfect illustration of “Hikdim refuah lamaka,” Hashem orchestrated the solution before the trouble even arose.

Our oldest son works for a lovely older gentleman, who is both well-endowed and generous. Over the years, this has proven to be an extremely fortuitous combination for both our son and any number of our family members.

Every so often, his boss decides to renovate his home and/or office, and very kindly offers our bechor a set of recliner sofas, outdoor furniture, and other excellent quality items, all in amazing condition and all gratis. And if our oldest son has no use for these items, he happily passes them on to other members of our extended family.

So when his boss recently inquired whether Son #1 wanted yet another bike to add to his burgeoning collection, and that son was not interested, he asked his next brother in line if he wanted the bike. Bottom line, Son #2 gladly accepted the offer, only to belatedly realize that the bike had a glaring defect, one that he could not repair by himself. So he brought it to a professional and soon had it fixed up and good-as-new. It cost him over 750 NIS to resurrect the damaged bike, but in the end, it was well worth the trouble and expense. Within days he managed to flip the bike and sell it for 6,000 NIS!

So, although he did not earn precisely what the new stove cost, the remarkable ways of HaKadosh Baruch Hu were once again clearly revealed to the discerning eye.

As for my wonderful children, I for one, can’t wait to see what they cook up next! 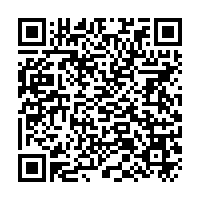