Hashem tells Moshe, the leader of Am Yisrael, to build a sanctuary for Hashem so that the people of Israel will have a place where they can worship G-d in the proper way.


Moshe Rabbeinu tells the people to bring gifts to Hashem. The people brought so many offerings to their leader until he had to announce not to bring anymore gifts.

We can try to imagine this awesome site.

The entire nation is currently living in the desert. All around is nothing but sand and the people of Israel, their families and whatever they took with them while leaving Egypt, are pouring gifts into Moshe’s hands in order to build a resting place and worship house for G-d.

Hashem in His merciful ways, forgives the nation for their sin of the Golden Calf and instructs His loyal servant Moshe, the leader of the nation, to create a holy sanctuary so that G-d may dwell within the nation.

In the middle of the desert, all the people of Israel give over the most precious gifts they have in their possession to create the Mishkan.

In today’s technological world it would take many tools and machinery to create what was constructed out there in the desert.

We learn about many things that took place in the travels of the Israelites through their travels in the desert. After leaving Egypt, receiving the Torah and becoming a nation, there are so many messages that are sent forth to us in our generation so many years later.

The first and most important is our faith in Hashem and in His faithful servant Moshe.

All the stories that unfold week after week in the Torah, give us the strength and the direction in how to serve our Creator in the best way possible.

If Am Yisrael was able to build this awesome tabernacle for Hashem to rest in, right in the middle of the desert, where there wasn’t technology or tools with which to build this magnificent work of art, that would be our role model for the future building of the holy temple in Jerusalem.

We can start to understand that anything is possible and in any place we are, in order that we may always make sure that we have made a place for Hashem to dwell amongst us and within us.

As Jewish people and the children of Hashem we must always create a proper place within ourselves and in our surroundings that Hashem can dwell amongst us.

It’s written that Betzalel was the one who actually put together the Mishkan in the desert. And the main attribute that was associated with him was that he had a smart heart.

In order to worship Hashem and make a place for Him to dwell within us we must have a smart heart. This means that whatever it is we are doing for Hashem to become closer to Him and worship Him properly, we must create a sanctuary in our heart.

We have so much technology today to reach the moon, create cities, and almost anything the human mind can think of. However, how much of one’s heart is involved in all the technology and creating we have going on today? How much heart do we have to put in, to create a road or a new website that will reach millions of people in seconds?

Probably all one needs is a great mind with a great idea and a lot of technical success.

What G-d is asking of us is the worship and hard work of the heart. Hashem can give someone a great mind. Some are smarter than others and have the ability to learn and acquire knowledge more than others. Sometimes it’s the social or financial position G-d gave us.

However, as far as the work of the heart, everyone was given a good and smart heart. It’s our job to feel it and use it in everything we do.

Smartness of the heart is Hashem’s way of talking to us.

Every single person can hear what G-d wants of them if they listen to the voice within.

This is the smartness that Betzalel listened to in order to build the sanctuary for Hashem that He would dwell amongst His nation.

May we always hear Hashem within our holy hearts, and may we hear other’s hearts as well, and thereby love our brothers and sisters, as we love ourselves. This act of love will unite us and bring the full redemption soon. Amen. 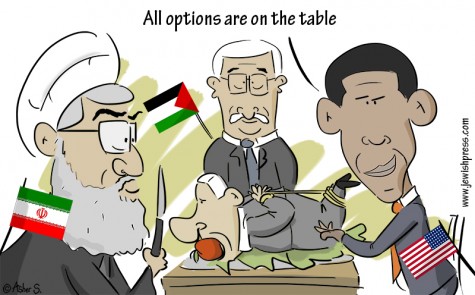 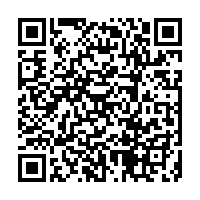