Everyone read about it in the newspaper. Everyone talked about it day and night. But only one got up and did something.

This week’s parshah starts with: “And Yisro, the priest of Midian and the father-in-law of Moshe, heard about everything G-d did for Moshe and Israel, His people.” Yisro hears about the departure from slavery to freedom, about the new tidings in the world, and does not remain indifferent.


He hears, turns, and acts: “And Yisro, Moshe’s father-in-law, came.” Yisro leaves his house and joins the Jewish people.

Many commentators write about Yisro’s hearing. The Torah relates that many nations heard about the exodus of Egypt and were amazed and startled. Millions in the Middle East followed the drama. Did it provoke them to change? To do something? No.

Only Yisro went deeper into what this all meant to him. He didn’t just hear – he changed.

Massive amounts of information compete for our attention. Every day we hear countless pieces of news. The story of Yisro raises a question: What do we do with what we hear? 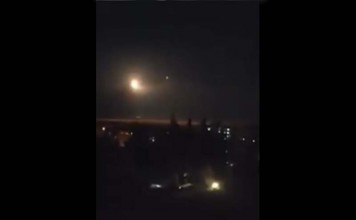 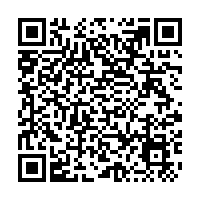