Saudi Foreign Minister Prince Faisal bin Farhan on Thursday told Al Arabia, a Saudi television news channel based in Dubai that competes with Al Jazeera, that Saudi Arabia has no relations with Israel and is not planning meetings with Israeli officials.

Asharq Al Awsat, a pro-Saudi royal family newspaper published in London, noted on Thursday that in January, King Salman bin Abdulaziz phoned Palestinian Authority Chairman Mahmoud Abbas “to underscore Saudi Arabia’s firm position on the Palestinian cause.” The king stressed that “this stance has been unchanged since the reign of the Kingdom’s founder, King Abdulaziz.”

Ron Kampeas, writing for JTA, suggested the Jewish delegation’s visit “signals what could be an increasing warmness (sic) between some mainstream US Jewish groups and Saudi Arabia.”

There’s probably no shortage of warmness in the Arabian peninsula, and Kampeas was correct in his assertion that “Saudi Arabia and Israel share a mutual concern about Iran’s activity in the region and fear that Iran is developing a nuclear weapons program,” but for now the Saudis are not interested in singing kumbaya—or Hatikvah for that matter, with the Zionists.

This would be a good place to stop and reminisce about the January 3, 1919 Faisal–Weizmann Agreement, between Emir Faisal, King of Hejaz, and Chaim Weizmann, the Zionist leader who had negotiated the 1917 Balfour Declaration. The agreement, negotiated with help from T. E. Lawrence (a.k.a. Lawrence of Arabia), was used by the Zionist delegation at the Paris Peace Conference two weeks later, to argue that the Zionist plans for Palestine had prior approval of the Arabs. 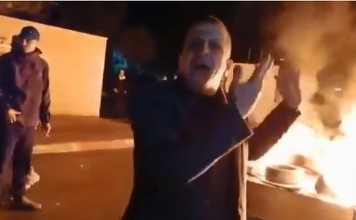 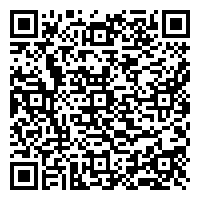