What’s so special about the coming festival of Shavuot? Here’s a simple and beautiful thought that I heard from Rabbi Shalom Rosner of Beit Shemesh:

We know how to unite against terror, and during wars we excel in solidarity. During the corona crisis, we also demonstrated mutual responsibility. There are many examples of an external enemy elevating our sense of unity – and such unity is important.


But our unity at Mount Sinai heralded a revolution. It raised us up to a new level. For the first time we didn’t run away from anyone, but rather came together in joy toward Mount Sinai to receive our new identity.

We did not huddle together because of Pharaoh or the Egyptians or the Nazis or any other threat. Rather, we chose to be together to receive the Ten Commandments. We were not defined by a negative experience but by a positive one.

During the last several months, we went through a negative-defining experience, uniting in the face of a fearful pandemic. On the festival of Shavuot it’s possible to rise to the higher level of unity – achieved by uniting around our joyful common story. 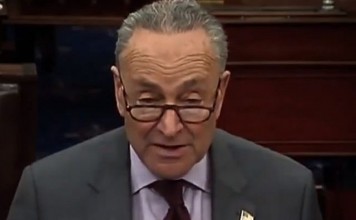 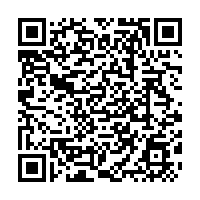