How do we change our personality and our character traits? Monday marked the 67th anniversary of the passing of the Chazon Ish. This great sage explained how we make changes:

“We tend to list the character traits that we need to change – anger, pride, lust, envy, vengefulness, and others. We have become used to thinking that these are separate traits.


“But at the root of our personalities, we have only one good trait and one bad one. The single bad trait is neglect – the decision to make peace with our nature and neglect any real effort to change. In this way, a person remains outstandingly hot-tempered, exceptionally arrogant, and so forth.

“In contrast to this, the single good character trait is our continued attempt at self-improvement, the attempt to elevate morality over nature.

“The ultimate verdict on whether we can change is not connected to specific qualities but to making a decision. If we decide not to go with the flow but to grow, not just to live but to try harder, we will be engaged in a battle with all bad traits simultaneously and begin to develop every positive trait in the process.” 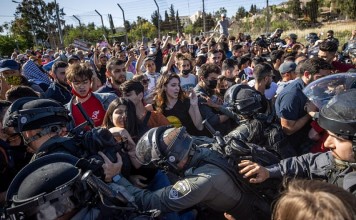 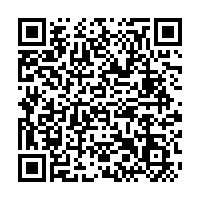