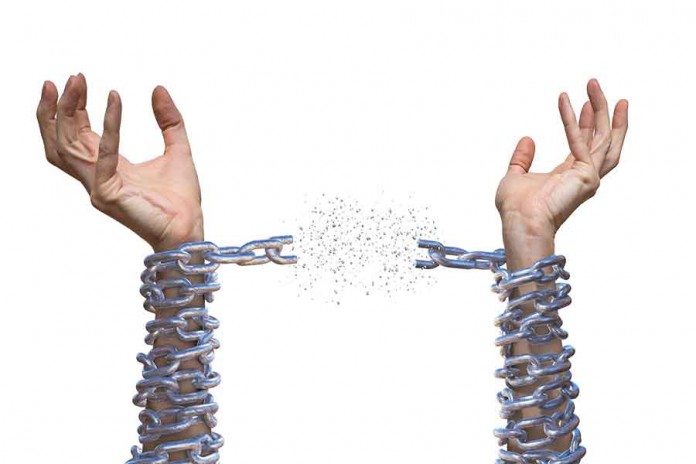 In the course of Pesach cleaning, I came across a notebook that included part of a speech delivered 25 years ago to the German parliament by Ezer Weizman, former Minister of Defense and President of Israel. It seems to me that the following words can give us strength regarding the present security situation and are also appropriate for Seder night:

“Every Jew, in every generation, is obligated to see himself as if he was in Egypt, and also as if he was in the places and took part in the events of all prior generations. Two hundred generations have passed in the history of my people yet they appear, in my eyes, as several days.

“Only two hundred generations have passed since a man arose whose name was Avraham. He left his land and his birthplace and went to a land that today is mine. Only two hundred generations passed between Avraham’s purchase of the Machpelah Cave in the city of Hebron and the murderous attacks against Jews in my own generation in that same city. From the Pillar of Fire in the Exodus from Egypt to the pillars of smoke in the Holocaust … I, born from the seed of Avraham in the land of Avraham, was part of it all.

“I was a slave in Egypt. I received the Torah at Mount Sinai. Together with Yehoshua, I crossed the Jordan River. I entered Jerusalem with David, was exiled from it with Zedekiah, and did not forget it by the rivers of Babylon. When the Lord returned the exiles of Zion, I dreamed among those who rebuilt its ramparts. I fought the Romans and was banished from Spain. I was bound to the stake in Mainz. I studied Torah in Yemen and lost my family in Kishinev. I was incinerated in Treblinka, rebelled in Warsaw, and immigrated to the Land of Israel, the country from which I had been exiled and where I had been born, from which I come and to which I return.

Suddenly, the electricity went out. In the midst of an event organized last week in Jerusalem’s Teddy Stadium to mark the 120th birthday of the Lubavitcher Rebbe, there was a major technical breakdown: no video screens, no amplifiers, no orchestra. What could be done?

Singer Avraham Fried found a single microphone that barely worked, took it in his hand and went down from the stage to the grass in front of it. Without any musicians to accompany him, he began to sing while asking the crowd to join him. A solitary projector illuminated him when he began to dance around until tens of thousands were dancing with him as they lit up the darkness with their cell phones until the problem was fixed. 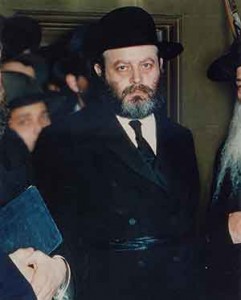 There were, of course, many more performances as well speeches and videos, but when the crowd dispersed, people spoke mainly about the technical breakdown. It was the performance of Avraham Fried that they would never forget.

One of the major messages of the Lubavitcher Rebbe was to utilize every situation in which we find ourselves for good. Once a group of Chabad women called the Rebbe’s secretary from the airport on Friday afternoon when their flight home had been delayed. “Shabbat will soon arrive and we are stuck at the airport,” they said. The Rebbe answered: “What is the meaning of the word ‘stuck?’ A Jew is never stuck. There is always something that can be done.” So the women started looking for other Jewish women at the airport in order to pass out Shabbat candles to them until their delayed flight took off.

When an unexpected challenge arrives, it’s not only a matter of overcoming it, but of finding a way to create something out of it that is unique, inspiring, and good. Like what happened last week at Teddy Stadium. 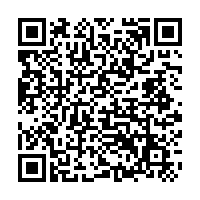