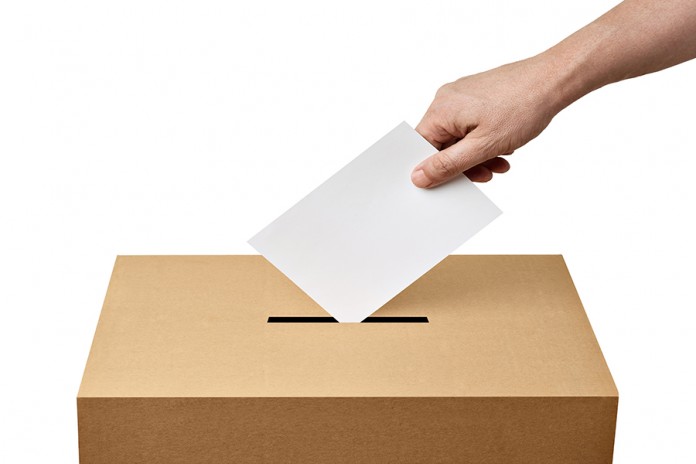 Boredom leads to sin and too much free time is dangerous. This assertion of our Sages is applicable to summer vacation and to Parashat Korach: The rebellion of Korach occurs after the people have been punished with having to wander forty years in the desert. At the moment when they understand that they have an abundance of time on their hands but lack a sense of purpose, weakness sets in and rebellion starts.

But there is an alternative way to handle a suddenly available stretch of time as I learned from Itay Bashan, who wrote me as follows:

I am a teacher at the Ohel Shiloh School. We were also on strike this week, but it was amazing to see how our students utilized their time.

Malachi is an especially sweet student of ours who stands out because of an identifying feature. He must always wear a helmet because he suffers from severe epileptic seizures. Recently his condition worsened to the point that his life is now in danger. He switched schools because of this and must now travel to the United States for complex surgical procedures which, with G-d’s help, will save him.

His family is now raising a million and a half shekels for his treatment and here our students entered the picture. Throughout the days of the strike, they went door to door to solicit donations. They also washed cars, collected bottles to recycle, and sold food in order to raise funds for Malachi, shekel by shekel.

Boredom can lead to idleness, yet when children have a purpose, as long as they are given a little push to take action, they can be more enthusiastic and enterprising than we adults will ever be. In my view, this is a magnificent lesson to take with us as we enter summer vacation.

May Malachi enjoy a speedy and complete recovery and may everyone benefit from a fruitful vacation this summer.

No More “After the Elections”

The word “elections” came back into our lives in Israel yesterday and together with it the words “after the elections.” These are magic words for “postponement” because, for the next four months, it will no longer be the appropriate time for anything other than following surveys, polls, and campaigns.

The Book of Numbers presents a different frame of mind. Just as we say “after the elections,” “after the holidays,” “after graduation,” the Nation of Israel could have said “after the desert.” First let’s reach the Promised Land and then we can start doing what we are supposed to do.

But in the Torah portions that we are currently reading, it is noted time and again that as soon as the people arrived at a new place, they immediately erected the Mishkan, the people’s spiritual center and beating heart. Sometimes they camped in a particular location for a brief period and sometimes for many years. But as soon as they were commanded to move on, they quickly disassembled the Mishkan and looked forward expectantly to setting it up again at their next stop along the way.

Our commentators explain that we can learn an important lesson from this: We cannot be frozen in time while anticipating some future development. Even while moving through life, despite the many ups and downs, we need to fully utilize each moment to do what is most important to us, to build our own personal “Mishkan” of Torah, education, volunteerism, community, and work (not to neglect the importance of voting and being involved in the political process). The most important thing we can do is to strengthen the stabilizing foundation stones of our existence, despite the tumultuous circumstances around us.

The Book of Numbers reminds us that we have no idea how much time we have and therefore it is critically important to act now, the approaching elections notwithstanding.

They are not well known among the general public, and that’s unfortunate. This week (28th of Sivan) marked the anniversary of the passing of two rabbis whose life stories are worth knowing:

Rabbi Avraham Chaim Adadi was among the greatest of Libya’s rabbis 200 years ago. He grew up orphaned from both parents and from an early age was attracted to two things – Torah and the Land of Israel. He studied and taught and was privileged to settle in the Land three times only to be compelled after each aliyah to depart and travel extensively among Jewish communities in the Diaspora. He returned a final time to the Land he so loved, passed away, and was buried in Tzfat. In his will he ordered that people should not exaggerate in paying him their last respects. Instead, those who eulogized him should speak in praise of the Land of Israel and the idea of teshuvah.

Rabbi Yisroel Zev Gustman was thought of as an ilui (prodigy) from a very young age. His son was taken from him and murdered by the Nazis in the Holocaust. The rabbi, his wife and daughter managed to escape and were saved. He lived in the forests as a partisan, hid among bushes and trees, and survived by eating mushrooms and other forest vegetation. After arriving in Israel, he established and headed a yeshiva in the Jerusalem neighborhood of Rehavia. His students were amazed to see him watering the flowers around the yeshiva. He explained that he did this as a gesture of thanks to the plants that saved him. Until today, a beautiful garden surrounds the yeshiva.

A few of their descendants, students, and others who honor their memory, will note their passing today. Yet it seems to me that their stories, which began in Libya and Lithuania and ended in Tzfat and Jerusalem, are part of the larger story that all of us share. In their memory.

The following letter was received this week by Rabbi Eitan Ekstein, Director of Retorno, a center for treatment of addictions:

My name is Shmuel Herbst and I serve as President of the Shalom Court in Jerusalem. Today I was privileged to visit Retorno for the fourth time with the judges of our criminal court.

This time we were privileged to hear the amazing story of Tal, counseling coordinator at the recovery center. This was not our first meeting. In 2009 I served as prosecutor in the Jerusalem District Attorney’s Office. I was the one who prosecuted Tal. I was the one who put him behind bars.

His file always astonished me considering the special circumstances of his life. Tal was a gifted child who, due to a crisis, became addicted to gambling. He piled up debts of more than seven million shekels and fell into the abyss. I told my children about him whenever we passed by the kiosk where he would buy lottery tickets.

Years passed. Several years ago, Tal appeared before me in court, not as a defendant this time but rather as a mentor to one of Retorno’s rehab residents. I recognized Tal immediately, identified myself, asked to shake his hand, and expressed my admiration for what he had done.

Today I heard his entire story. Tal has been addiction free for ten years. At the end of our conversation, we embraced and I appreciated what a great person he had become. He is a kind of ba’al teshuvah at a level that we ‘normal’ people can never truly understand. 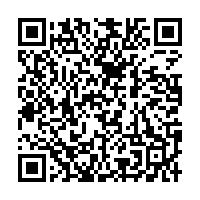