Why does Sefer Shmos begins with “V’eila shmos bnei Yisrael – These are the names of the children of Israel?”

The simple answer is that we were saved from Egypt in part because we didn’t change our Jewish names. But there are deeper reasons. For one, “shma garim” – a name actually generates the future, the Gemara teaches us.


So, for example, “Reuven” has the same gematria – 259 – as “lo bechor – he is not the firstborn.” Why? Because although Reuven was born first, Yaakov stripped him of the firstborn rights of monarchy and priesthood due to his rashness.

Similarly, “Yosef” is a crystal ball into Yosef’s future. As Rachel said when she named him, “Asaf Elokim es cherpasi – Hashem gathered in my shame.” The shame of Yosef being sold as a slave was wiped away when he became viceroy, and the shame of being accused of adultery with the wife of Potifar was wiped away when Potifar gave him his adopted daughter Asnas to marry.

In this week’s parshah, the name of the daughter of Pharaoh known as Basya (but more correctly pronounced Bisya) has the same letters as the word “teiva” (box), alluding to the small box she retrieved from the Nile River with Moshe Rabbeinu inside. Moshe’s name meanwhile has the same letters as “Hashem,” for he ultimately saw Hashem face to face.

There’s yet another reason, though, why Sefer Shemos – in which the Jewish nation is born – begins with names. It does so because there’s nothing more important in life than maintaining one’s good name. Pirkei Avos states that there are three crowns: the crown of royalty, the crown of the priesthood, and the crown of Torah. It then adds, though, that there’s a fourth crown that towers above all three of these.

You’re probably shocked. What can be greater than the crown of Torah? After all, we’re taught, “Talmud Torah kneged kulam – The study of Torah is equal to all else.” And yet, Pirkei Avos teaches us that keser shem tov – the crown of a good name – is the most important of all.

We must remember that as important as Torah is, “gadol hatalmud she’hatalmud meviah liyedei maisah” – learning is only great because it leads us to proper action. The crown of a good name comes from absorbing Torah ideals. It comes from being conscious of the Torah’s mission to be above suspicion, as the Torah says, “V’heyisem niki’im meiHashem u’meiYisrael – You should be clean in the Eyes of Hashem and in the eyes of your fellow Jew.”

It comes from living Torah values such as “lo sonu ish es amiso,” not to say hurtful words to your fellow man, “lo sikom,” not to take revenge, and “lo sitor,” not to bear a grudge. It comes when we practice “V’asisa hayosher v’hatov,” doing what is upright and good.

A good name comes from embracing the mitzvah of “v’ahavta l’rei’acha k’mocha,” loving your fellow, especially your spouse, as yourself. It comes from living the ideal of “lo sisna es achicha bilvavecha,” not hating one’s fellow man in one’s heart. It comes from avoiding at all costs lashon hara, evil gossip, and rechilus, gossip mongering. It comes from being truthful, loyal, and trustworthy.

May we live up to the potential hidden in our names, and may we zealously guard the crown of our good names. In that merit may Hashem bless us with long life, good health, and everything wonderful. 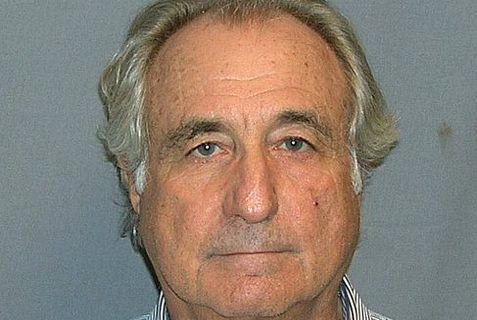 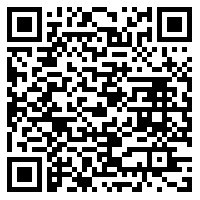