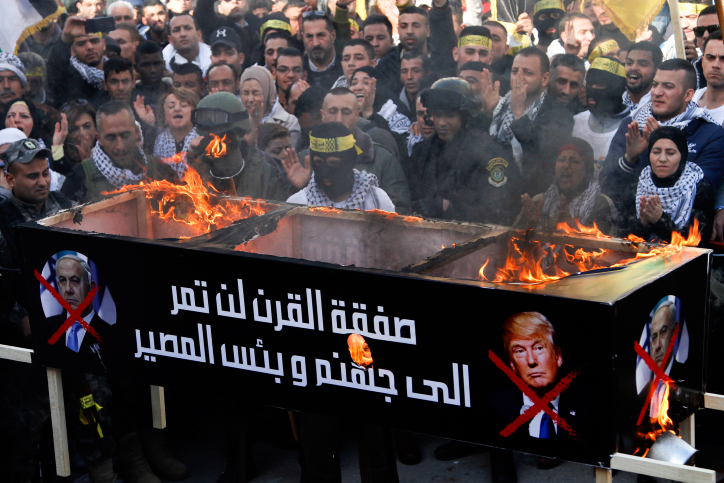 Members of the the Fatah terrorist group, which is the largest wing within the PLO, and headed by Palestinian Authority President Mahmoud Abbas, held a protest in Shechem (Nablus) last week, during which they burned a coffin displaying the pictures of President Trump and Prime Minister Netanyahu. 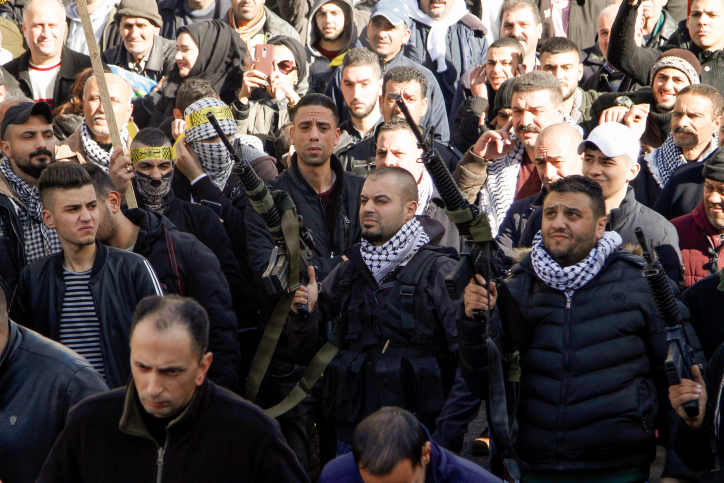 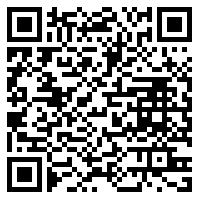