The Hamas terror organization on Tuesday morning commenced with its “multi-armed” military exercise together with the Islamic Jihad and 11 other terror groups in the Gaza Strip.

Fatah is not participating in the exercise.


The military drill, dubbed the “Strong Foundation,” began after a joint press conference in which the groups announced their goals, an event that peaked with the launching of missiles into the sea. 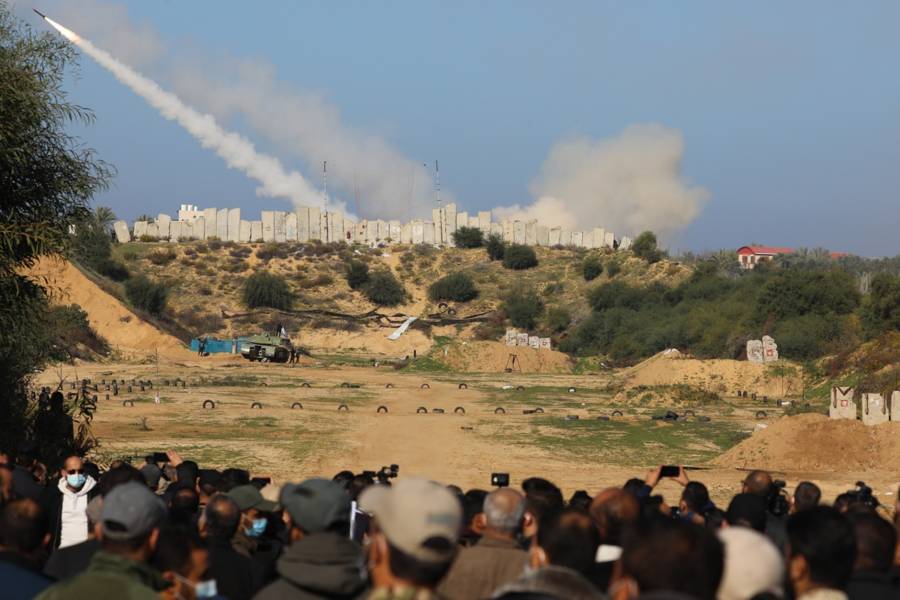 The exercise, the first of its kind, is taking place with a special public relations effort by Hamas and the other factions, and at least 16 news agencies and media outlets in the Gaza Strip have been incited to cover the 24-hour event.

The large exercise includes the landing of special forces from the sea, “a message to the Israeli navy” as announced by the factions, rocket launches, maneuvers and live-fire drills.

Israeli aircraft were reportedly observed over the Gaza Strip at the beginning of the exercise, as were Hamas drones. 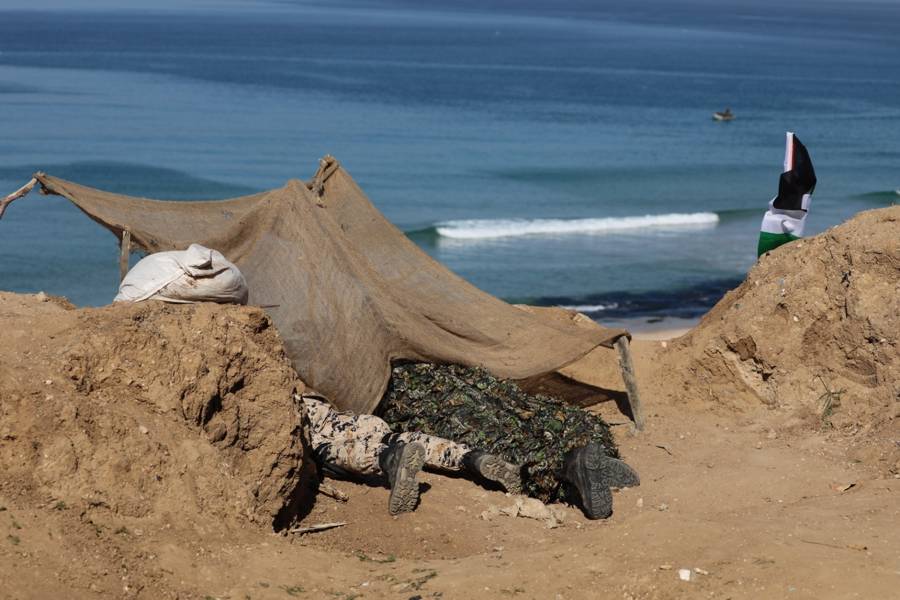 Hamas announced that the beaches would be closed to fishermen as well as some police stations and offices throughout the Gaza Strip.

They added that the exercise was intended to prove the defense and attack capabilities of the organizations. 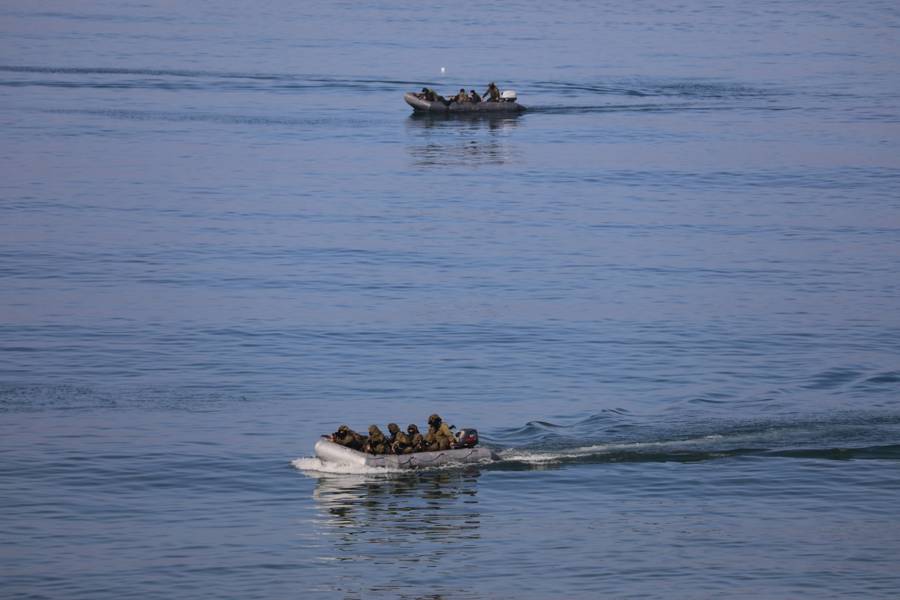 The Joint Bureau of the Palestinian Resistance factions issued a statement, and al-Quds Brigades spokesman Abu Hamza said on their behalf that “the defense maneuvers come to prove the resistance’s readiness to defend our people in all situations and circumstances.”

“We will not accept a situation where the enemy invades our country, and our weapons are ready for any confrontation. The leadership of the occupation must understand that the very thought of an adventure against our people will encounter force and bring many surprises,” he declared.

The exercise is taking place against the background of rising tensions in the Middle East and especially in southern Lebanon and the Persian Gulf. Some assessments say that the US is expected to take military action against Iran before Donald Trump leaves the White House in less than a month.

On the other hand, counter-assessments predict that the best time for Iran’s response to the assassination of its top nuclear scientist Mohsen Fakhrizadeh will be a few days before Joe Biden takes office.

The Gaza Strip claims that the exercise is being carried out in coordination with Iran and with its knowledge and aims to convey warning messages to Israel and the US in preparation for any possible action against the “resistance.”

The words of Hezbollah Secretary-General Hassan Nasrallah, according to which Israel, the US and Saudi Arabia intend to eliminate him, also contribute to tensions in the region.

The British Guardian reported earlier this month that a message was sent to Hezbollah regarding the possibility of an Israeli “cleaning operation” in Beirut in the coming weeks.

Exhibit A For Bail Law Repeal 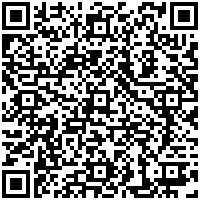