This picture of IOC president Jacques Rogge—who refused to permit the minute of silence in commemoration of the 11 Israeli athletes murdered by Palestinian thugs in Munich—was published by Forbes in November of 2011. The caption below reads:

President of the International Olympic Committee Jacques Rogge pauses during a press conference in the West Bank city of Ramallah, Tuesday, Oct. 5, 2010. Rogge on Tuesday expressed concern over “obstacles” facing Palestinian athletes, and in veiled criticism of Israel said athletes should be granted free movement regardless of politics.

They also shouldn’t be murdered in their dorms at the Olympic village, if at all possible. 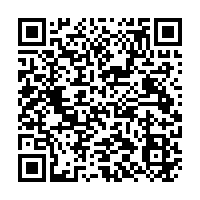