The Dead Sea on a Winter Thursday Morning

Rainfall in the Judaea region varies from 16–20 inches in the western hills, rising to 24 inches around western Jerusalem (in central Judaea), falling back to 16 in eastern Jerusalem, and dropping to around 4 inches in the eastern parts, due to a rainshadow effect. The climate ranges from Mediterranean in the west and desert climate in the east, with a strip of steppe climate in the middle.

The Dead Sea’s climate offers year-round sunny skies and dry air. It has less than 2 inch mean annual rainfall and a summer average temperature between 90 and 102 °F. Winter average temperatures range between 68 and 73 °F. The region has weaker ultraviolet radiation, particularly the UVB. The air has a higher oxygen content (3.3% in summer to 4.8% in winter) as compared to oxygen concentration at sea level.

Nahal Darga, a.k.a. Wadi Murabba’at, is a ravine cut by a seasonal stream which runs from the Judaean desert east of Bethlehem past the Herodium down to the Dead Sea, 12 miles south of Khirbet Qumran in Judea. Jewish fighters hid in caves here during the Bar Kochva revolt, and left behind documents that include some letters signed by Shimon Bar Kochva himself.

Alexandrium Fortress is green and lush this time of the year

Alexandreion, which the Talmud calls Sartaba, was an ancient hilltop fortress constructed by the Hasmonean kings between Scythopolis and Jerusalem on a pointy barren hill towering over the Jordan Valley from the west. It was likely named after Hasmonean king Alexander Yanai (104-77 BCE). 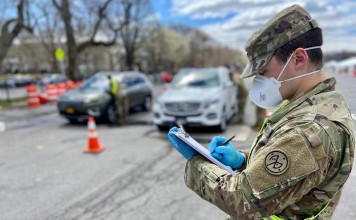 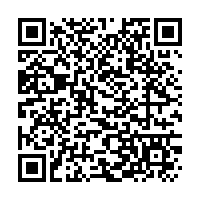