Nearly 50 new Knesset Members gathered Monday at the Israeli Parliament building for an orientation ahead of the start of a new session on Tuesday.

The orientation for the 49 new MKs included a tour of the premises along with an explanation of how Israel’s government really works.


Former IDF Chiefs of Staff Benny Gantz and Gabi Ashkenazi, senior members of the opposition Blue and White Party but neither with experience in politics, did not attend the event. 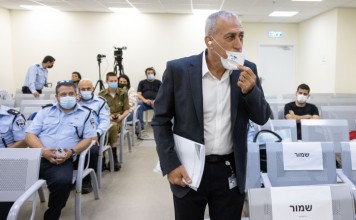