The Israel Defense Forces announced Monday that Chief Spokesperson Brig.-Gen. Ronen Manelis, will be replaced by Gil Messing, an appointment that was approved by Prime Minister Benjamin Netanyahu, also acting in his role as Defense Minister. Manelis has served for two years.

Messing served as the spokesperson for Lt.-Gen. Aviv Kochavi – currently IDF Chief of Staff – when he served as the military commander for the Gaza Division before his discharge in 2006.


It was Kochavi who chose Messing to succeed Manelis in his post. The new IDF Spokesperson holds a Bachelors Degree in government, diplomacy and strategy from IDC in Herzliya, and a Masters Degree in law from Bar Ilan University. He is married with two children. He lives in Tel Aviv.

Messing served as adviser and spokesperson for former opposition politician Tzipi Livni from 2007 to 2012 during her term as Deputy Prime Minister and Foreign Minister.

A start date for Messing to assume his new role has not yet been announced, but the IDF said the appointment will take effect “in the coming months.” 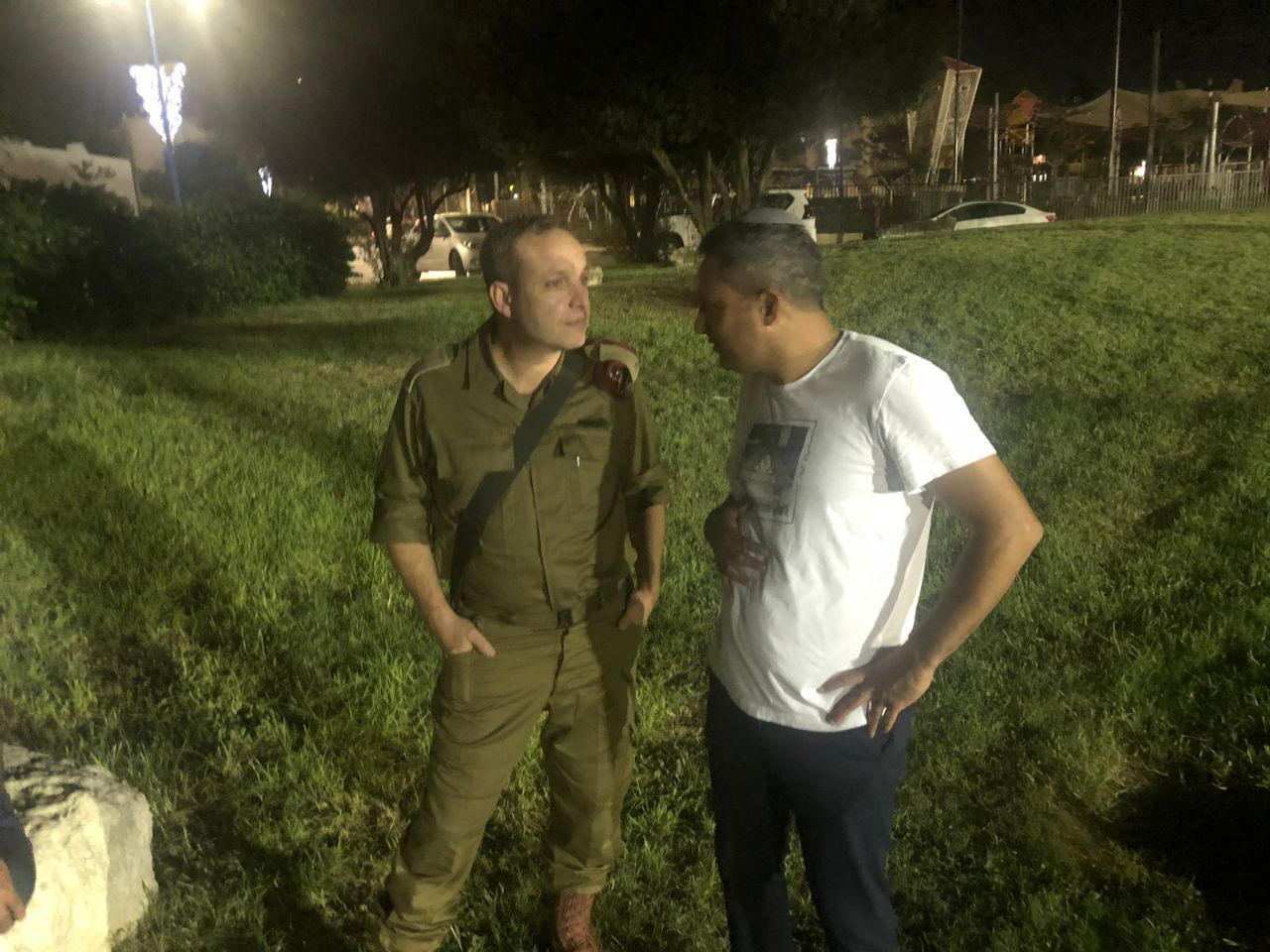 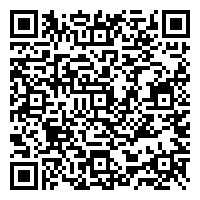