Three major blazes, suspected of being the results of arson, raged on Tuesday in the Jerusalem mountain forest near Beit Zayit.

According to reports, 30 firefighting teams from across Israel were rushed to the scene within half an hour of the initial report of the blaze. The response appeared well coordinated and effective.


Fire and Rescue Services Commissioner Shahar Ayalon said: “A fire doesn’t start itself. This was either caused by negligence or was lit intentionally.” 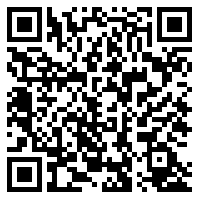