Jewish tradition has it that Moshe died on the 7th day of the month of Adar.

It ties into the Purim story. When Haman was looking for the month to perpetrate his genocide against the Jews, he chose Adar because he knew Moshe died in Adar, and Haman figured it would be an inauspicious month for the Jews.


What Haman didn’t know is that in Jewish tradition, Moshe was also born on the 7th day of the month of Adar, making it a great month for the Jewish people. 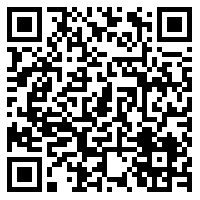