Netanya cats are numerous and just this week we’ve seen the summer litters being sprung into the street and the lawns and the parking lots and, yes, the beaches. If you’re a New Yorker, think of these cats as Netanya’s squirrels, except they’re way more useful than squirrels because they eat mice, rats, snakes, roaches – if it moves, Netanya’s cats will eat it.

They’re usually lean and move quickly, but only when they move, that is to say, during the 20 daily minutes in which they budge. The rest of the time they sunbathe, preferably above the garbage, to make sure they’re around when the new shipments arrive.


That’s it, whatcha’ looking at? Nothing to see, go away… 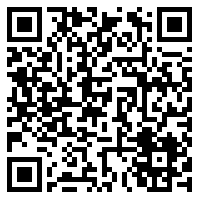