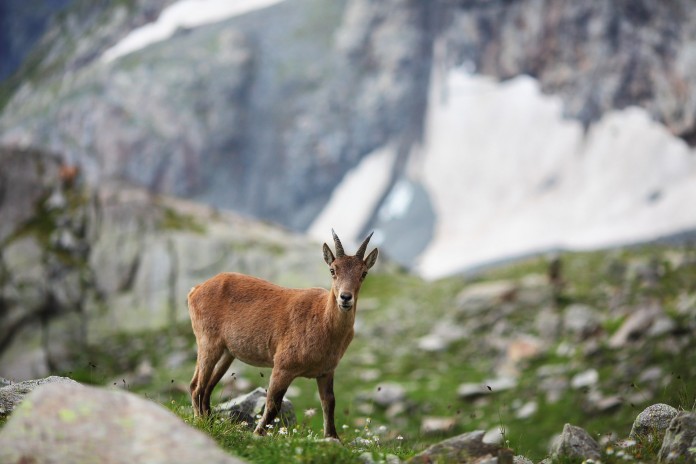 Rod Reuven Dovid Bryant and Jerry Gordon bring back a frequent guest, Dan Diker, Director of the Political Warfare Program at the Jerusalem Center for Public Affairs (JCPA). They Diker’s new book on “Israelophobia and the West” published by the JCPA that has caught a wave of attention in Washington and Jerusalem. Alan Dershowitz who participated in a roundtable discussion before an audience of 250 at the JCPA remarked that he considered “Israelophobia and the Wes”t as the bible on combating the new antisemitism of Israel as the Jewish state. Then there was the return of violence against Jews, that occurred in Pittsburgh, Poway, Jersey City and Monsey, New York in the US. Violence against Jews not seen since the Holocaust that took the lives of Six Million European Jews. The recent meetings in Jerusalem with the general assembly of the Council of Presidents of Major American Jewish Organizations (COPMAJO) and a JCPA – sponsored round table highlighted the importance of ” Israelophobia and the West”. . Besides, Diker as both editor and co-author, the book contains articles by a broad range of authors including Israeli Arabs, black South African Christian leaders, and US members of the Black Caucus supporters of Israel.. Diker noted that Israel is denigrated not only on US college campuses, but also by so-called ‘progressives’ in the US Congress as a “Nazi, apartheid racist state”. Israelophobia covers not only the rhetorical assault on the Jewish state of Israel but the sudden eruption of violence against individual Jews and communities, reminiscent of the Nazi final solution that took the lives of the Six million. Diker contends that the Israelophobia rhetoric assault against Israel in the mainstream media promotes lies as legitimate criticism. He noted it had in origins in the Soviet era “active measures’ in 1964 that created the classic Israelophobic rhetoric adopted by the Palestinians in the UN Resolution 3379 of 1975 that “determine[d] that Zionism is a form of racism and racial discrimination”. It took until 1991 to overturn the resolution in the wake of the collapse of the Soviet Union and as a condition for Israel’s participation in the Madrid Peace Conference. However, as Diker and co-authors in “Israelophobia and the West” demonstrate, the noxious anti-Israelism canard is still used by “progressive” allies of the Palestinians. Beyond the Matrix listeners can read Israelophobia and the West by going to jcpa.org and downloading a free copy. A video of the recent JCPA roundtable discussion of Israelphobia can be found on YouTube. You can watch Beyond the Matrix program videos posted on the Netiv YouTube channel. Notwithstanding, the outbreak of coronavirus in Israel, the country’s third election in a year effectively ended in a stalemate. PM Netanyahu ‘s Likud -led right wing bloc, composed of Shas, Yamina and United Torah Judaism with 58 mandates, once again failed to get the requisite 61 Knesset seats to form a ruling coalition. The Gantz -Center Left alliance, composed of the Blue White Alliance with 33 seats the Arab Joint List with 15, and Labor Gesher with 7 accounting for 55 Knesset seats. Avigdor Liberman and his right wing secular Yisrael Beiteinu party emerged once again as ‘kingmaker’. Liberman, a former foreign and defense minister in previous Netanyahu Likud governments scored 7 mandates in this election enough to prevent Netanyahu from forming a ruling coalition. The stunning spike in voter turnout by Israel’s Arab community ironically may have been spurred by the map redrawing in the Trump peace plan. It proposed ceding the 250,000 residents in the triangle of Israel Arab towns northeast of Haifa to the proposed Palestinian state. The Israeli Arab voter turnout Diker thinks represents a turning point in what is perceived as normalization and rejection of traditional corruption of majority Sunni Arab control via families, clans and tribes. Diker thinks that Israel Arabs may be accepting an Israeli version of what arose in the US from immigration, a melting pot of minorities in a democratic Jewish state. This electoral result from Israel Arab turnout vaulted the Arab Joint list to become the third largest coalition bloc in the new Knesset with 15 mandates. Diker considers this a death knell for BDS as it reflects the community’s self-confidence seeking a larger budget for the Israel Arab community. It makes the joint list a force to be reckoned with. In Diker’s view the electoral victory of the Joint List marks a new milestone in normalization of Israel Arab and Jewish community relations. We also spoke of this third election as a possible application of Israeli law to the Jordan Valley approaches, especially control over the Judean hills to protect low lying areas along the Mediterranean Coast, especially Tel Aviv. Diker noted that Netanyahu has sought this development since his first election in 1996. Even Labor PM’s before him has espoused such a strategic move, especially in the wake of the June Six Days of War in 1967. The difference this time, Diker pointed out, is that the Trump Administration sees the importance of that security interest of Israel. However, without Netanyahu’ ability to form a new government given the looming trial on corruption charges on March 17th makes the prospect remote. Add to that is the ability of President to be re-elected for a second term in the November 2020 national elections in the US. 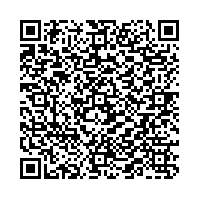