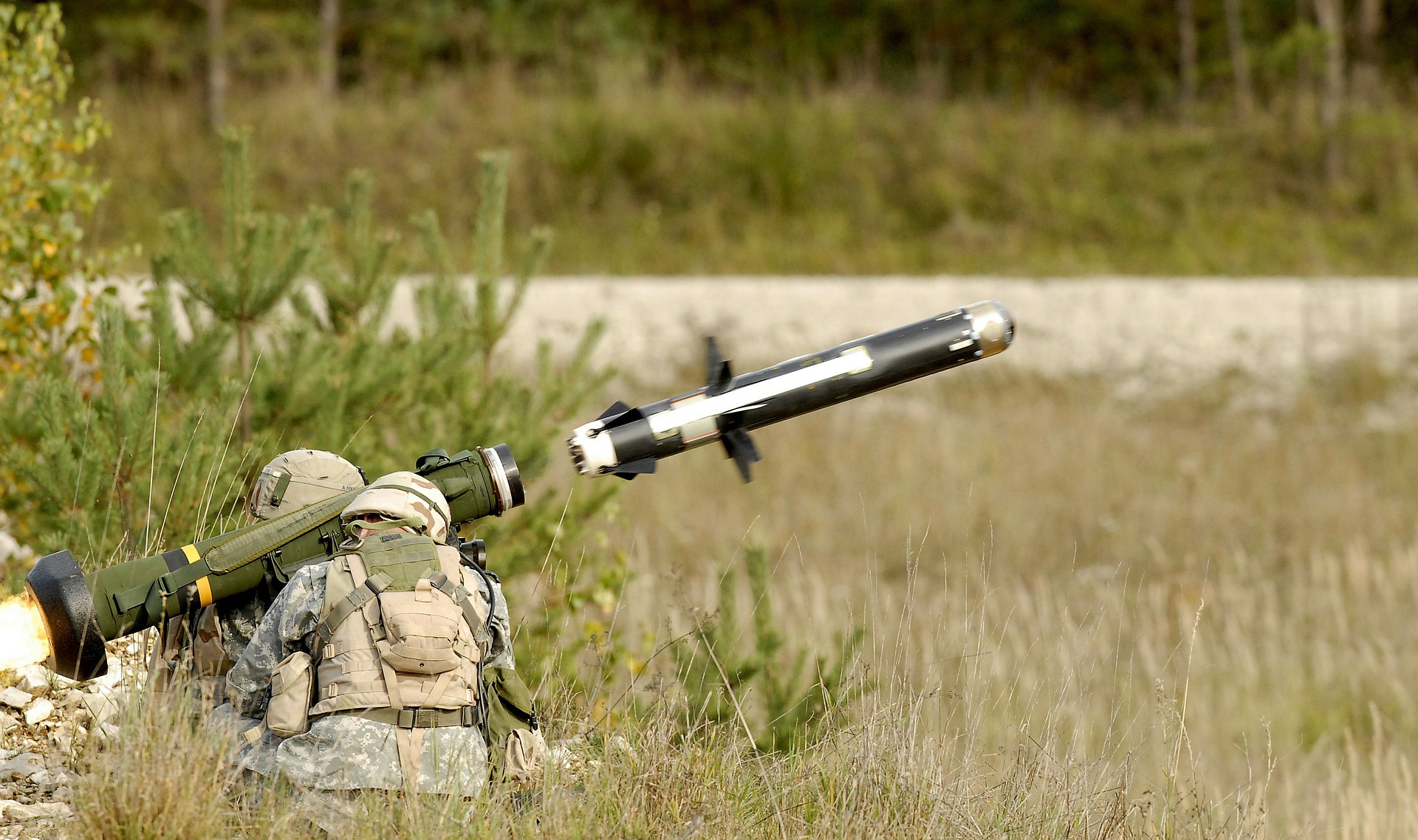 Rod Reuven Dovid Bryant and Jerry Gordon interview Dr. Stephen Bryen, former Reagan era Defense Official, premier military technology expert and columnist for the Asia Times. Kit is an important and engrossing discussion on a wide range of both Israeli and US missile defense issues. We delve into why the US Army and Navy are purchasing the jointly developed Rafael/Raytheon Iron Dome system that successfully destroyed an Iranian Surface to Surface Missile aimed at the Golan. The Iron Dome was designed to address short range rockets, mortars and demonstrated a capability to take down tactical missiles on the battlefield as well. We also raised the issue of why the intermediate level of the Israeli air defense umbrella- David’s Sling – has not been able to address missile threats from Syria. Bryen points out that the jointly developed Arrow -3 system was successfully tested recently is directed at destruction of nuclear equipped missiles in the exo-atmosphere. He also drew attention to the recent joint India-Israeli successful test of the surface ship Barak -8 missile system. We ask Bryen about the US Army purchase of the Israeli -developed sophisticated Trophy System for protection of armored forces that had its origins in the Second Lebanon War, when Israel tanks faced the Russian Kornet anti-tank weapons that Hezbollah used. The US Army has heretofore failed to come up with a domestic – developed system that had the advanced capabilities of the Trophy system. Bryen answers questions about the Russian developed advanced S-400 system that to date has no US/NATO equivalent with the ability to fire multiple missiles and advanced radar acquisition capabilities. The Russians have one S-400 system installed at the Hmeimim air base in Syria. The so-called ‘red phone’ deconfliction arrangements between Israel and Russia enables Israel to undertake missions against Iranian targets in Syria, which Bryen said Russia wants to prevent entrenchment. What is truly disturbing is the discussion with Bryen about the realities of an inadequate US Missile defense system. The most recent US Missile Defense Review tried to rationalize using the Stealthy F-35 equipped with a possible SM-3 missile to attack ICBMs in the critical boost phase. Bryen says the US may already have that capability in the fleet of 100 B-1 bombers capable of carrying upwards of four anti-ICBM missiles in its bays. Use of possible laser systems is impractical because of the large power requirements and intervals to reload shot. Bryen says that the US lacks an adequate missile defense system, which begs development of a new system, instead of the shoot to kill THAAD and Ground Based Mid-Course interceptors installed in South Korea and Vandenberg AFB in California and at Fort Wainwright in Alaska. When asked about the US suspension of the Intermedia Nuclear Force Treaty, Bryen suggests it is the Russian development of a new longer range 500-kilometer cruise missile recently unveiled. We also discuss both Russian and Chinese development of so-called Hypersonic missiles; i.e., anything that exceeds Mach 5 speed. He also points that there are no missile defense systems slated for installation on the vulnerable East and Gulf Coasts in the US. Hence, Bryen says, in effect “US missile defense is a myth”. 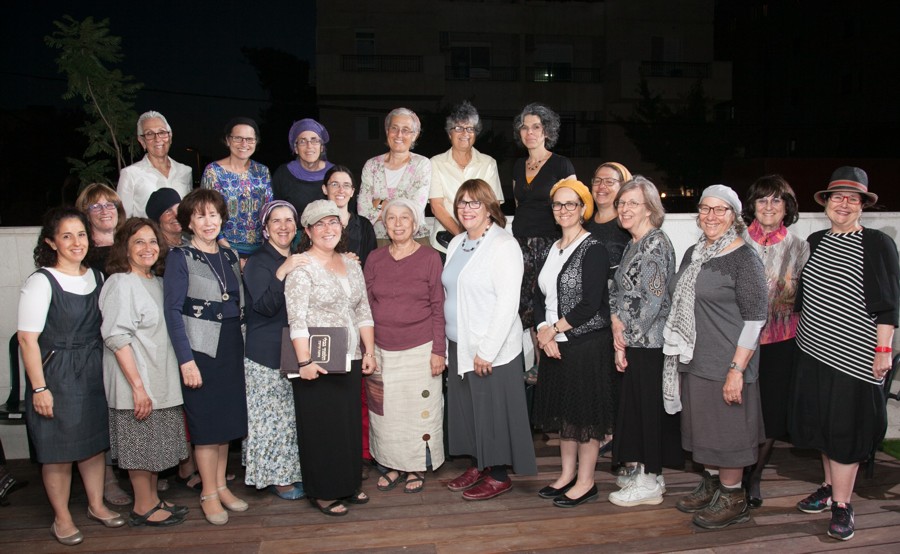