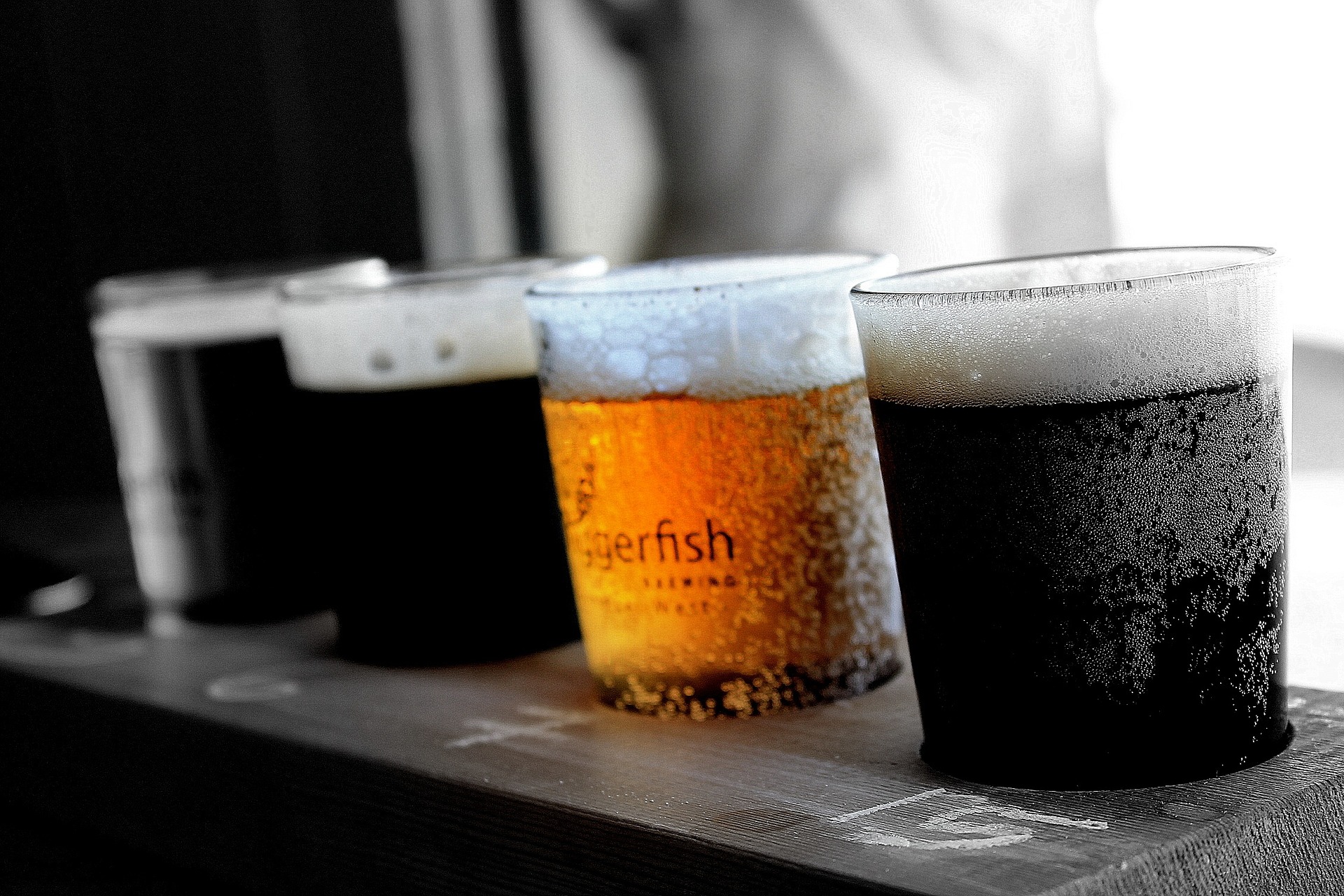 In this week’s show, Ross and Jono share some of their views on the recent Eurovision contest. They also report on a new tactic of El Al Airlines for fighting techno-metal steampunk BDS activists. There is a new “old beer” made from six strains of ancient yeast. A major expansion has been approved for Ben Gurion, Harry Potter’s grave has become a tourist attraction in Israel, and worms can suffer from PTSD. These stories and more on Philistine Beer and Steam Punk music! 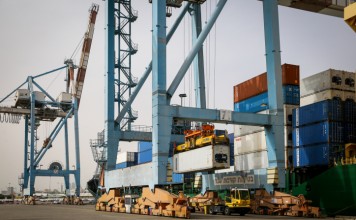