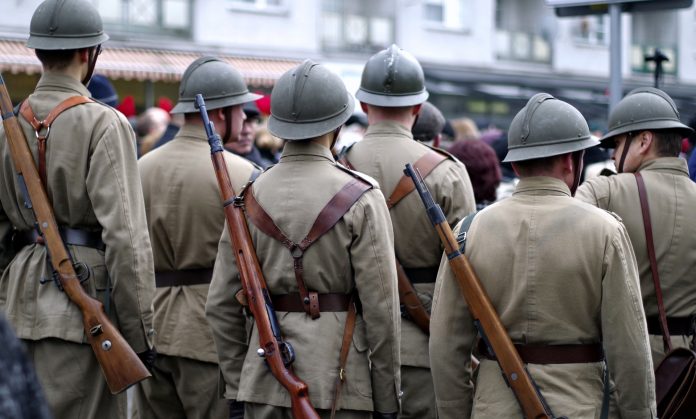 It was a war that changed the map of the world. It drew up lines here, in the middle east, by Britain and France, where they divvied up the territory amongst themselves (taking the spoils) that we are still suffering from today. – something to think about!


And talking about war, the Jews have been abused and killed throughout history, and most recently with the mass murders in Pittsburgh in a synagogue. The question we ask on the show today, – Do Jews believe in revenge? And what does the Torah say about it? – you might not like the answer!

Also, why was Tamar Yonah absent from the mic for a whole week? She spills the beans! 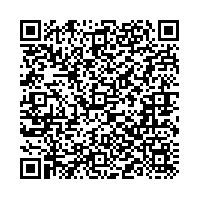