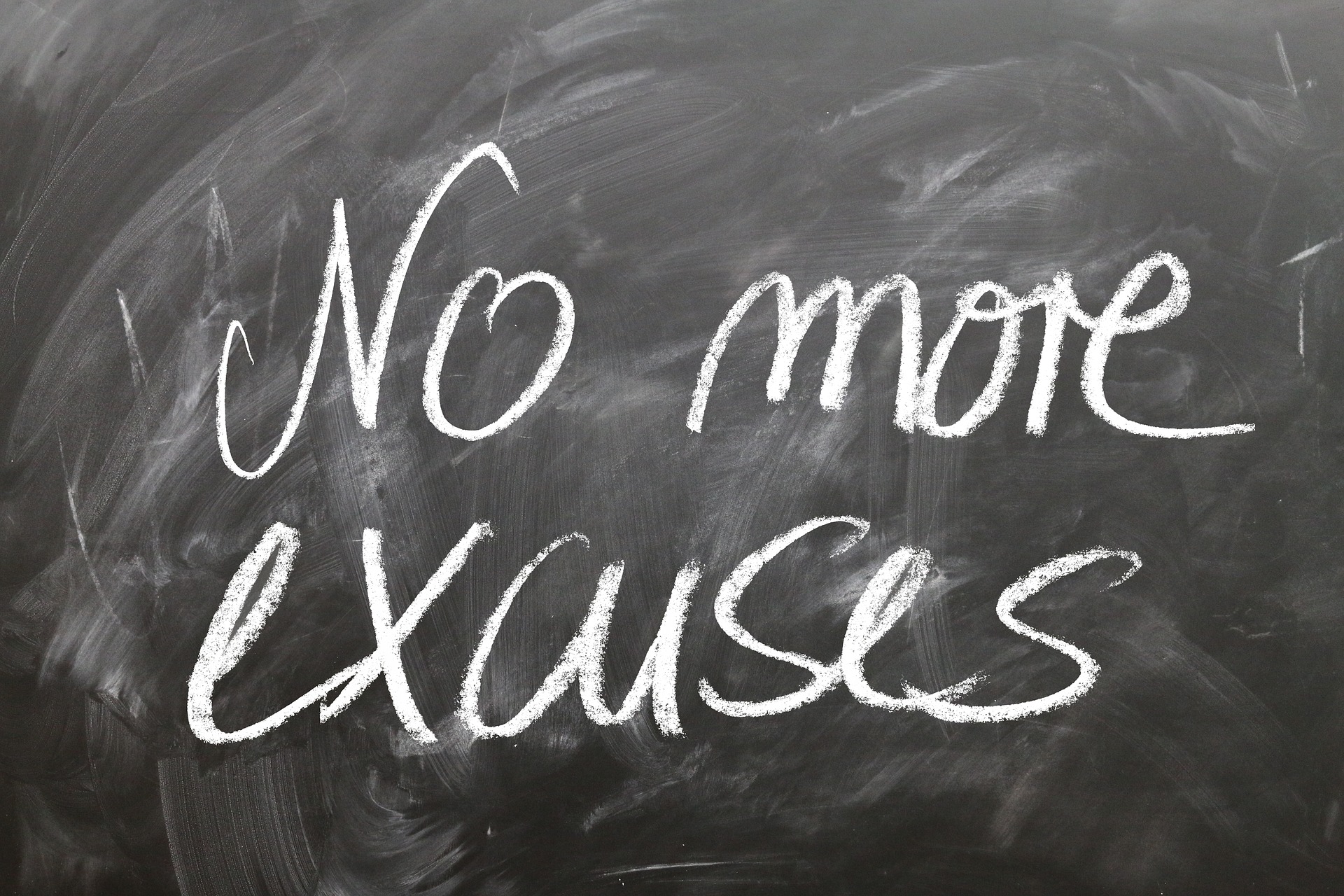 ‘Some people’ are saying that the shooting attacks in America are false-flag operations, in order to take away the 2nd amendment, – the right to bear arms. The international community and the LEFT, is generally against gun ownership, and want to see gun control go into effect. SOME are claiming that these shootings are purposely perpetrated to get Americans to beg the government to take away the guns.
Soviet leader Josef Stalin said, “The easiest way to gain control of a population is to carry out acts of terror. [The public] will clamor for such laws if their personal security is threatened.” What’s the truth of the matter, and what ‘false flags’ were there in history?
Tamar Yonah speaks with Dr. Mordechai Ben-Menachem, researcher and historian, as well as author of the book: Muslim Winter
tinyurl.com/y6g85sec