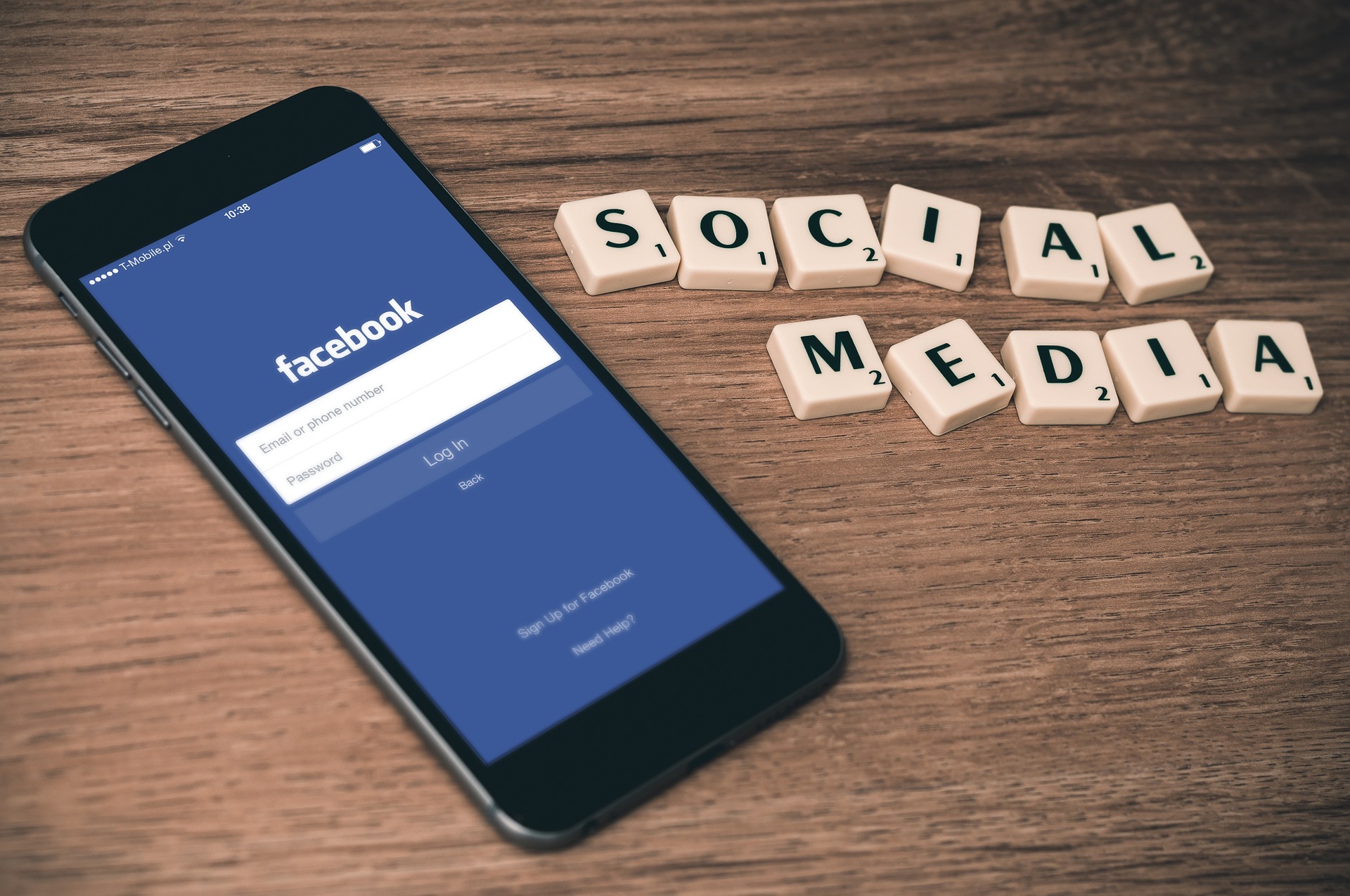 Have you been targeted as a ‘Social Media’ Enemy?
Have you been banned from facebook, had your videos taken down from youtube, or have your own website not showing up on internet searches?

Meet Alan Silver, a man with pro-Israel and conservative views, who has been suspended or banned from facebook over and over and over again. Is this fair? Is it right that the social network giants can control what is seen and heard and watched on the social media? Frankly, that’s where the majority of younger voters get their news from today. If you think that Russia tampered with the US elections, just think how much more sinister it would be this time around in the US AND Israel if they succeed in silencing conservative and pro-Israel groups and voices. …And Alan is not only upset, but also worried about the future for us all! 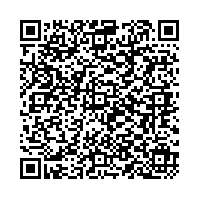