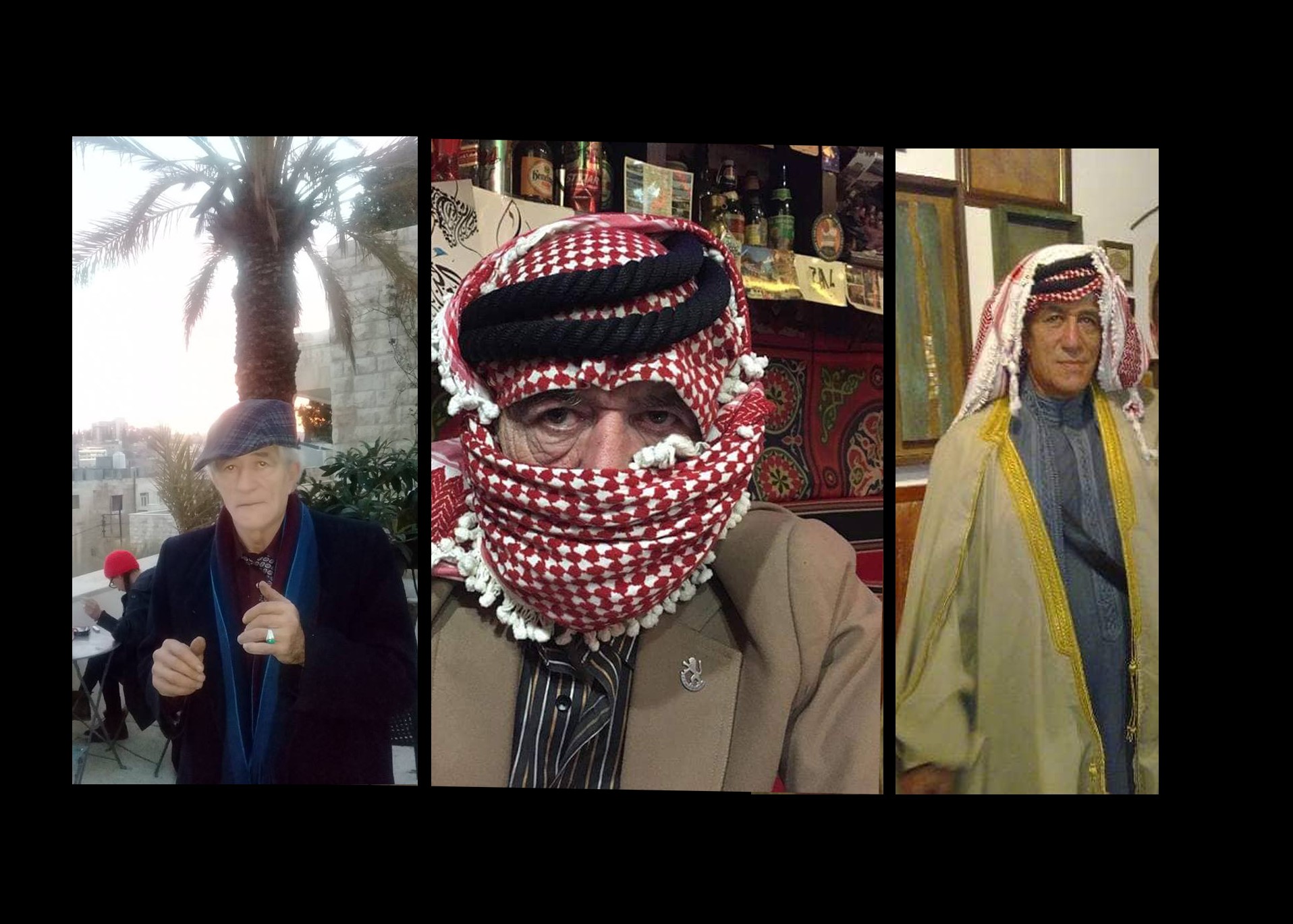 Recently, the Jordanian State Minister for Media Affairs and Government Spokesman Jumana Ghneimat, was photographed treading on the Israeli flag which was painted on the floor of the conference hall in the professional union complex in the center of Amman. Why is a country that Israel has peace with, having people step on the Israeli flag?

Tamar’s guest, Jordanian Ahmad Khalifeh, is an Artist and Historian from a tribe that claims to descend from Yitro – or Jethro, Moses’ father in law. Ahmed uses his art to promote peace between Jordan and Israel. He has been to Israel at least 7 times, and loves working for the Israelis and Arabs to enjoy a real peace together. Here what he says about the Israeli-Jordanian peace, how there are politicians who are corrupting the peace, and making money off of it, and how dangerous it is for him to even talk on an Israeli radio station, plus more!

View the photo image of the walking on the Israeli flag here:
www.jewishpress.com/news/middle-eas…-hq/2018/12/30/ 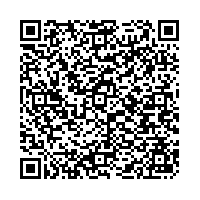