Europe is having an identity crisis. With their population not having children and the massive Islamic immigration into their countries, more and more of Europe’s youth is now Muslim…and this includes making up a good size of their military.

What does this mean for the near future of Europe, and will this affect Israel in any way, economically or security-wise? Find out on this show when veteran journalist and radio show host Walter Bingham joins Tamar and talks about the state in Britain and BREXIT. And later, Dr. Mordechai Ben-Menachem, author of the book, MUSLIM WINTER, shares some startling facts about the new upcoming generation of fighters in Europe.

A Brief Guide To Leftist Destruction 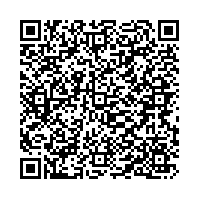