Plus, Tamar talks about prophesies that are coming true today, as well as an email she received from a listener. 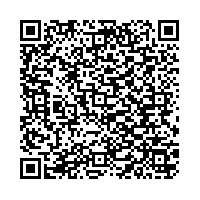