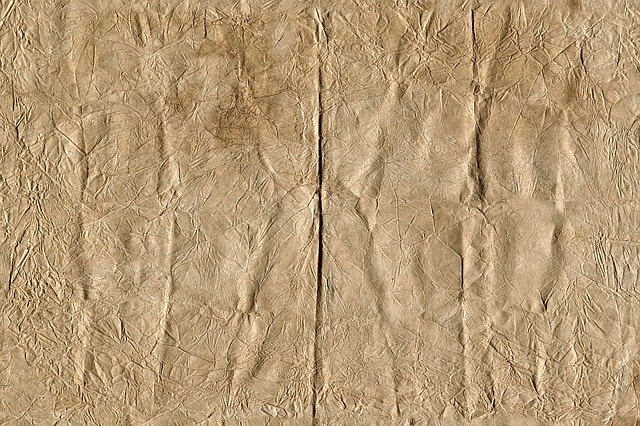 Walter describes his shows as informative and entertaining. Today, for the first and sofar only time and very exceptionally he calls this programme educational.

He begins: With his personal thoughts about Sovereignty and the American contradictions – and also the forthcoming election.


And: A detailed explanation about anti-Semitism today and in history.

A court in Germany had ruled that the anti-Semitic carving in a church wall dating from the 13th century should not be removed because the parish had placed a memorial and information sign so visitors could understand it in context.

The stone carving of a rabbi peering into a pig’s anus while other Jewish figures suckle its teets – known as Judensau (Jews’ sow) – is a bar-relief on a church in Wittenberg associated with Martin Luther, the father of Protestantism.

Plus: We bring you an extended segment from a controversial panel discussion about the Trump Plan.

Hear: Pictures in sound about the most unusual art exhibition you’ve ever heard of. 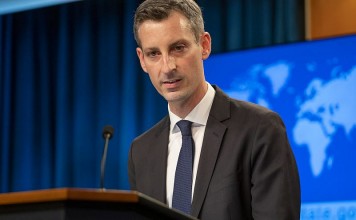 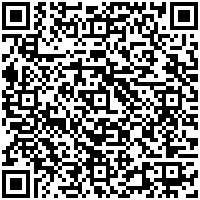