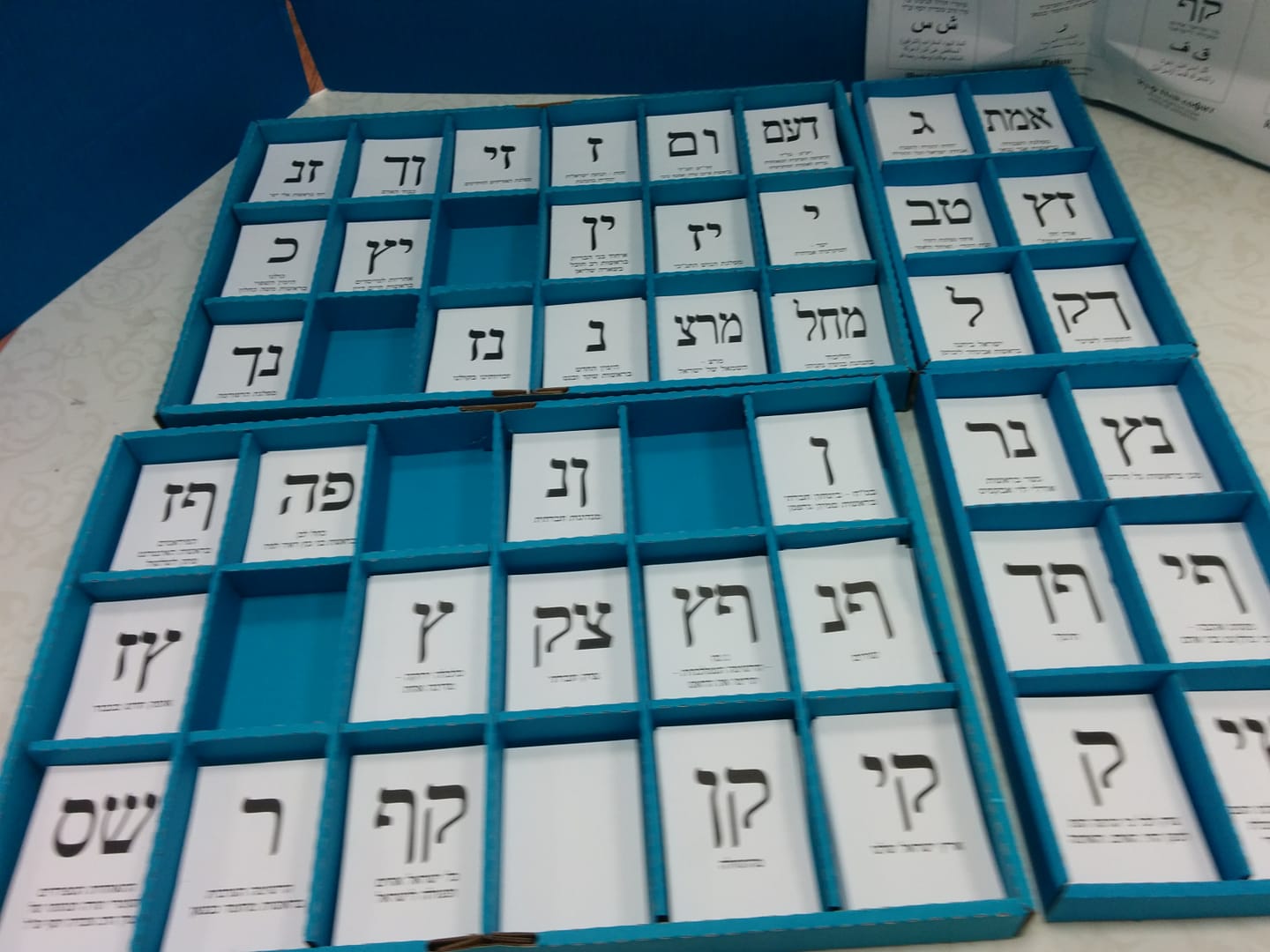 How: Walter views those who now insult their former colleagues as a tool to get votes.

Hear: The Speaker of the Knesset Yuli Edelstein expounding the merits and achievements of the Likud Party to Walter.

Also: An appeal by Naftali Bennett who co-chairs the New Right Party.

And: How the small Party’s try to be the tail that wag the dog.

Learn: About Netanyahu’s wily actions that do not inspire confidence.

Plus: All About Austria’s late start to compensate their victims of the Holocaust, and refusal to pay to the children of those who died before that country implemented their duty and obligation.

Good News: Our spacecraft ‘Bereshit’ on course to the moon. We hope that on the 12th of this month we can congratulate Israel’s private enterprise. 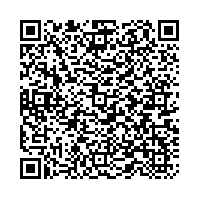