The most important prerequisite for the defense of our country is unity in the government. But it seems that the wrong people are making the decisions.

Hear: About the exchange between The Chief of Staff of the IDF Gen. Gadi Eisencot whose idea about morality is confused and the Minister Naftali Bennett.


Who: should be making the decisions? Where is the Defense Minister?

Also: If Prime Minister Netanyahu is indecisive, if he cannot stand the heat, should he get out of the kitchen? Should he just concentrate on his foreign policy portfolio which he does so well?

And: It’s the anniversary of the sentencing at the trial of the Nazi Concentration Camp doctors. The Court reporter, an eye witness talks with Walter. (We apologize for the audio quality of this interview.) 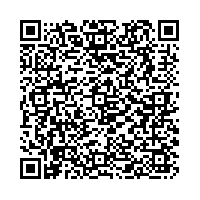