In a very open interview with Eve Harow, Tuvia Tenenbom talks about his shocking discovery of how poorly the Uber-humanistic Germans are treating the over million Syrian refugees they’ve ‘welcomed’ into their country. His fourth book exposes realities that other journalists cover up, as have his other must-read works of the past few years such as ’The Lies They Tell’ about racism in the US. Although he long ago left the Israeli Ultra Orthodox world in which he was raised, Tuvia’s faith is at the core of his unending search for truth. An honest and frank talk with a fearless journalist who despite it all, loves people and despises labels. 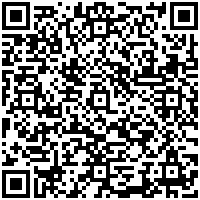