We can’t defeat Israel in field combat, so let us beat them with their own power – the spirit! Thus did Balak, King of Moab reason, and hired the bizarro prophet Bilam to curse the Jews. Rabbi Mike Feuer joins Rabbi Yishai, and a talking donkey, in the fight to turn Bilam’s curses into blessings. 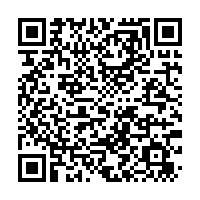