Once Upon a Time, the People of Iran and the People of Israel were friends and allies, and then the crazy Islamists and Kakameinis took over the Iranian country, and put an end to that.

While the current Iranian regime threatens to annihilate Israel, there are still sane people in Iran who remember and value what once was.


Iranian professor Sadegh Zibakalam has made it a point to stand up to the Iranian regime and its hatred of Israel.

In a recent video, Professor Zibakalam makes a very clear point of NOT stepping on the Israeli and American flags strategically placed on the floor of his Tehran university.

Last year, the professor spoke out against the Iranian regime’s goal of destroying Israel.

Keep safe professor, and perhaps one day you will see our countries as friends and allies again. 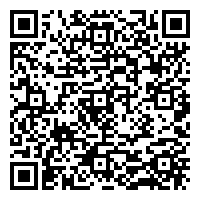