An hour-and-a-half after the Hamas rocket hit a residential building in Ashkelon, the neighbors start returning to what was left of their homes. The police had left, and no one from the municipality was on site anymore.

As Tomer Memya from Kann News talked to the residents who were still in shock, he hears them all telling him the same thing – they are sure that one of the neighbors is still under the rubble, and the police aren’t listening to them.


He calls the police and this time they listen.

Emergency rescue crews arrive and pull a woman, still alive, from out the rubble. A second man, from Hebron who was in Ashkelon illegally, was found dead. 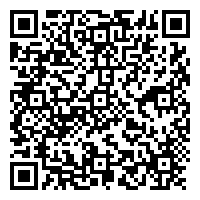