Following a particularly stormy and rainy weekend, Israel’s Water Authority on Sunday morning reported that the Lake Kinneret water level recorded a tremendous increase over the last 72 hours, starting Thursday morning, is up by 7.5 cm, or just below 3 inches (2.952756 in.).

According to the Water Authority, the Kineret is currently at 212.415 meters.

Come thawing season, all this water will be gushing into the lake, with a considerable increase of its already improving water level.

Hanoch Shenk, the legendary surveyor of Kibbutz Merom Golan, reported that on Shabbat he measured 59 mm of rain, bring the March total rainfall so far to about 100 millimeters, of rainfall have fallen so far, and has passed the 1,000 mm mark since the beginning of the season. 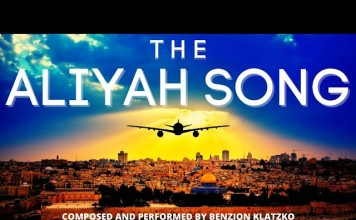