Hikers who visited the Nahal Ayun nature preserve on Wednesday, noticed that a hystrix had gotten into some trouble and was stuck motionless on the cliff of the preserve’s waterfall, next to the flowing water that feed a local mill.

The concerned hikers alerted Ramzi Badran, director of the Nahal Ayun nature preserve, which is run by the Israel Nature and Parks Authority, and he, without hesitation, immediately jumped into the water and rescued the distressed animal.

The relieved hystrix took off at once, followed by Badran who was making sure it returned safely to nature.

Hystrix is a genus of porcupines containing most of the Old World porcupines. It was named by the late 18th century Swedish botanist, zoologist and physician Carl Linnaeus. The name comes from Ancient Greek ὕστριξ (hústrix, “porcupine”). 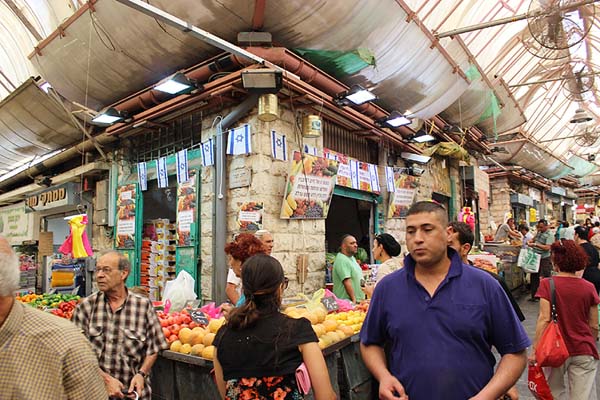