Prime Minister Benjamin Netanyahu stated on Thursday: “I commend the defense establishment and the defense industries for another successful test of the Arrow-2 weapon system. We have proven again that the State of Israel possesses defensive and offensive capabilities that are among the strongest and most advanced in the world. I would like to express deep appreciation to our US ally for jointly advancing our security. Our enemies and those who seek our ill should know the State of Israel is prepared for any threat.”


The Arrow, or Hetz, is a family of anti-ballistic missiles designed to fulfill an Israeli requirement for a missile defense system that would be more effective against ballistic missiles than the MIM-104 Patriot surface-to-air missile.

Jointly funded and produced by Israel and the United States, development of the system began in 1986 and has continued since. Undertaken by Israel Aerospace Industries (IAI) and Boeing, it is overseen by the Israeli Ministry of Defense’s Homa administration and the US Missile Defense Agency.

On March 17, 2017 the Arrow missile scored its first operational intercept when it shot down a Syrian S-200 missile fired at an Israeli aircraft. A senior IAF officer provided operational context to the unusual intercept of a surface-to-air missile, saying the S-200 missile “behaved like a ballistic threat” with “an altitude, range and ballistic trajectory” that mimicked the Scud-class targets the Arrow 2 interceptor was designed to kill. 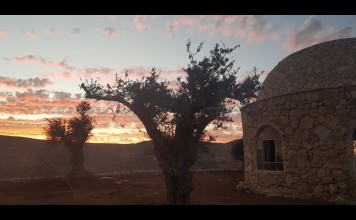 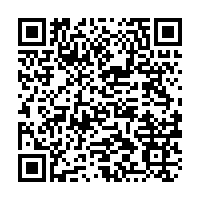