Advertisement
On Thursday the group featured Max Arpels Lezer, who was hidden for three years by Ype and Boukje Wetterauw, a Dutch family, and survived the Holocaust.
Advertisement 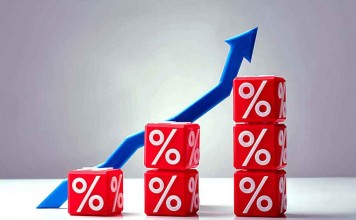