Meir Dizengoff was one of the founders of the Ahuzat Bayit Company, organized to establish a modern Jewish quarter near the Arab city of Jaffa in 1909. Dizengoff became head of the town planning in 1911, a position that he held until 1922. When Tel Aviv was recognized as a city, Dizengoff was elected mayor and remained in office until his death in 1936.


Dizengoff is associated in our memories of Israel’s early years with the Adloyada parade – the name coming from the mitzvah of Purim to become so inebriated “ad lo yada” – until one cannot distinguish between Cursed be Haman and Blessed be Mordechai.

The first Adloyada parade was held in Tel Aviv in Purim of 1912. The Tel Aviv Adloyadas were the place to be in the 1920s and ’30s, complemented with luxurious Purim balls. Over the years, the parades were expanded and their path was moved from Herzl Street to Allenby Street, then, after 1948, to Ibn Gabirol boulevard.

The 1933 Adloyada featured a puppet of Adolf Hitler riding a horse with a sign saying “kill Jews” on its neck. Next to it marched two bleeding European Jews. The German consul in Jerusalem sent a letter of protest to Mayor Dizengoff and demanded an apology, but Dizengoff replied that on Purim free speech reigns. A year later, a huge Hitler puppet marched in the Adloyada with a swastika on its back.

In one of the 1960s Adloyadas, a group of Tel Avivian marchers were dressed as Ku Klux Klan members, to protest racism in the United States. 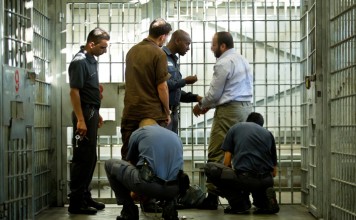 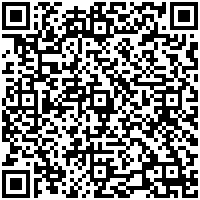