This year’s second case of herpes resulting from the “metzitzah b’peh” custom immediately after circumcision was reported in New York, and the mother of the baby has blamed the mohel for performing to rite without her consent.

The baby survived after contacting the disease following the ritual of the mohel sucking a bit of blood after the circumcision, a custom that is practiced mainly by the Haredi orthodox community in the United States but which is common throughout Israel.

Controversy over the procedure and numerous reports of Herpes prompted the New York City Department of Health and Mental Hygiene to require parents to sign a consent form before the procedure can be performed.

The mother of the baby said she the mohel did not ask her for permission. 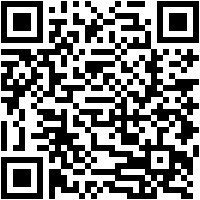