Some of the injuries occurred as citizens scrambled for safety during Red Alert sirens. 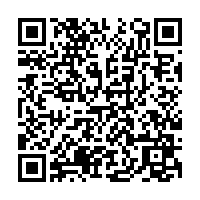