Sixteen terror suspects were captured late Wednesday night and into the wee hours of Thursday in joint operations carried out by IDF soldiers together with agents from the Israel Security Agency (Shin Bet) and Israel Police.

Of those taken into custody, 14 of the fugitives were wanted for terror-related activities, according to military sources.


The suspects were arrested in various locations throughout Judea and Samaria, including the towns of Al-Bireh, Bethlehem, Kfar Kalil and Tulkarem.

All of the detainees were transferred to security personnel for interrogation. 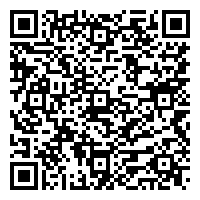