Two engineers who signed the safety plans for the disastrous Lag B’Omer events on Mount Meron were detained Monday morning for questioning by the police, and the police raided the two’s homes.

One of the men served as a safety manager and the other as a safety consultant. The two are so far the only officials involved in the tragedy who were arrested.


45 people were killed and hundreds were injured at during the celebrations when an avalanche of people began to fall in an enclosed area.

State Comptroller Matanyahu Engelman announced last week that he is launching a special investigation into the disaster.

No politician has stepped forward and assumed responsibility for Israel’s worst civilian tragedy. Several ministries were involved in planning various aspects of one of Israel’s largest annual festivals, but there was no one supreme manager.

The Police’s Internal Affairs has already announced it will probe the police’s conduct. 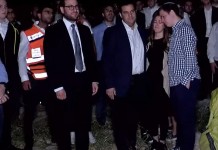 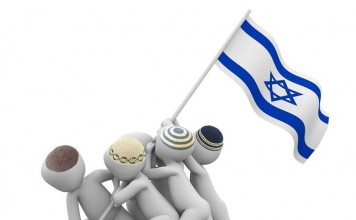 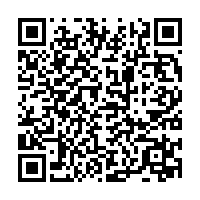