Twenty Syrian-Druze civilians were murdered in their village of Qalb al-Loza, in the Idlin region of Syria, according to the London-based Syrian Observatory for Human Rights.

The civilians were massacred by Jabhat al-Nusra rebels, who are associated with Al-Qaida.


It began when the Tunisian-born Jabhat al-Nusra leader killed one of the Druze villagers.

The locals then killed one of the al-Nusra rebels in response. The rebels called in reinforcements, who then proceeded to kill the Druze civilians, including a child.

Druze are considered infidels by the various Muslim sects.

Israeli-Druze have been warning of a potential massacre against their relatives in Syria. 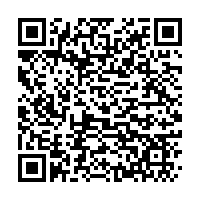