Touro Synagogue is in financial trouble, and planned to sell off a pair of “Rimonim”, or silver Torah ornamental bells, that were made by American silversmith Myer Myers (1723-1795).


The Museum of Fine Arts in Boston offered Touro Synagogue $7.4 million. Not bad.

But one minor problem.

New York’s Upper West Side Shearith Israel congregation, legally owns the silver Rimonim, as well as the lease on the Touro Synagogue building, for which they receive $1 a year.

Shearith Israel was quite surprised to learn their items were being sold.

The New York group was so upset they initially asked the judge to evict the entire Newport congregation, but now they’re satisfied with a change in leadership, instead of the entire congregation.

The court case is expected to last 2 weeks. 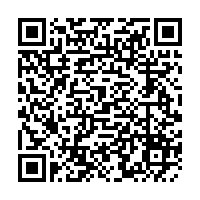