One rocket was fired at southern Israel by Gaza terrorists on Saturday night at around 9:10 pm, triggering the Red Alert warning siren in the border communities of kibbutzim Nahal Oz and Alumim, in the Shaar HaNegev Regional Council district.

Security forces informed regional council officials that one rocket hand landed in an “open area,” according to spokesperson Adi Meiri.

“There are no physical injuries and no damage to property has been reported,” the spokesperson said.

Blue and White faction leader Benny Gantz was visiting the region, but was “inside a protected space” at the time of the attack, according to journalist Almog Boker. 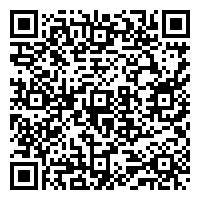