A Palestinian Authority Arab citizen entered Israel on foot after having crossed the border fence from Gaza overnight Sunday into Monday.

IDF officials said security forces took the man into custody shortly after he crossed the fence near the southern end of the Gaza.


However, Israeli officials said it did not appear as though the infiltrator intended to carry out a terrorist attack.

The man is being questioned by Israeli security personnel to determine his motives for crossing the fence. 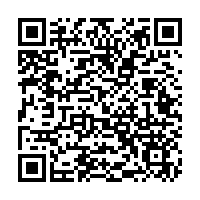