Emergency personnel treated an Arab family in the Jerusalem neighborhood of Ras Al-Amud on Wednesday night, after a family feud got out of hand.

At around midnight, police were called to the Ras Al-Amud neighborhood, near the Mount of Olives, after shot were heard fired.


Police say they found a number of injured people at the scene with wounds from gunfire, stabbings and stone throwing.

An initial investigation discovered that they were all from the same family and fighting over ownership of a home.

Police have arrested 2 suspects so far, according to a TPS report. 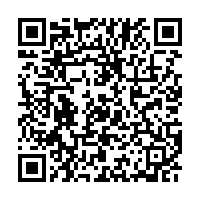