The findings of the autopsy were presented to the deceased’s family on Monday. They were informed that Ramouni had not been murdered and that there had been no signs of violence on his body.

The Ramounis never accepted those findings despite the presence and concurrence (at least initially) of the Arab pathologist.


Osama al-Ramouni, the dead man’s brother, said the family did not accept the verdict of suicide and insisted that the body “had bruises on it,” suggesting he had been “tortured” before his death.

“My brother had children and was a happy man. It is impossible that he killed himself.” 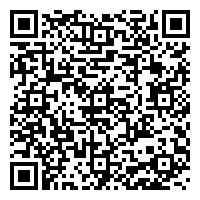