An Arab woman with a Jordanian passport was caught at the Allenby Bridge Crossing trying to smuggle a weapon and ammunition from Israel into Jordan in her luggage.

Using the X-Ray machine, the Allenby Crossing Authority found the concealed handgun inside a package of crushed dates, along with 2 empty magazines and a box of bullets.


It is not know what she wanted to do with the weapon.

The woman has been transferred to the relevant security authorities.

The blogger DoubleTapper has identified the gun as a Libyan made Hulk-Tactical PT12-PRO which is a low quality knockoff of a Turkish pistol design.

This gun can’t be (legally) found in Israel, though it can be found in Jordan and throughout the rest of the Middle East. 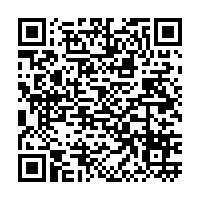